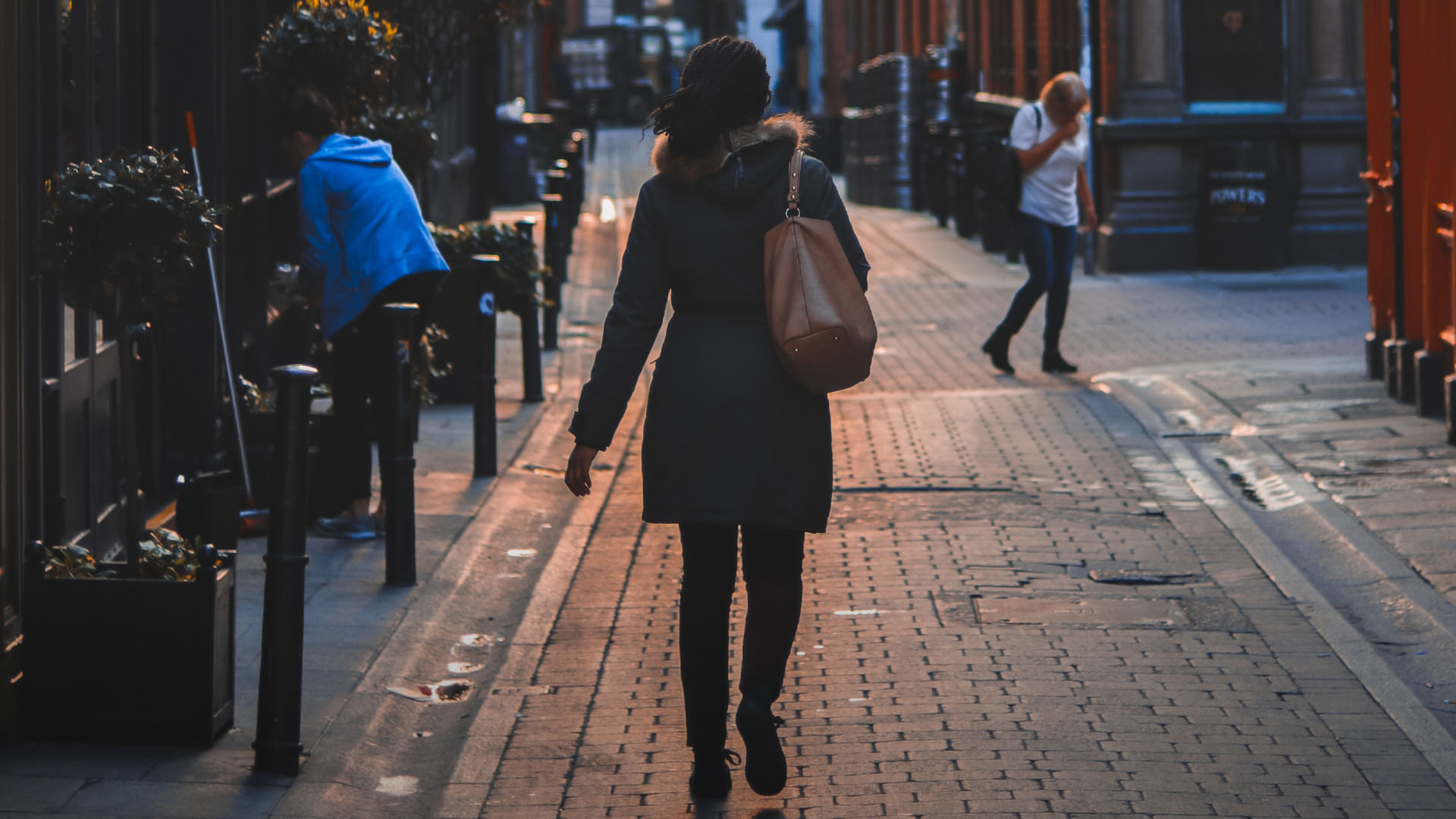 Those Hidden in Ireland

World Challenge partners in the Emerald Isle reach out to one mother weighted down by a cancer prognosis and deep worries for her children.

Can people still be deeply caught in poverty if they live in a wealthy, Western nation?

Most would say, “Yes, of course” because we’ve all seen someone beside the road with a cardboard sign who is clearly homeless.

All high-income countries, however, have the “invisible poor.” These people don’t fall into the typical measures for poverty because they make more than 2 dollars a day—not hard in countries with high costs of living—and manage to keep a roof over their heads one way or another.

They often look inconspicuously ordinary, and yet their living conditions and daily struggles would shock those who pass them by without a second glance.

The city of Cork is Ireland’s third largest municipality, and proudly claimed as the Emerald Isle’s “real capital” by locals. A university town with a history stretching all the way back to the Viking landings in Ireland, Cork is a popular tourist destination.

For natives like Louise, however, life is no vacation.

A single mother, she and her six children lived in a local government housing estate. She kept the children’s clothes as clean and neat as possible so kids at school had no reason to tease them. Three of her little ones were on the autistic spectrum, so she worked overtime to give them a little extra care and also make sure the others stayed away from the rough crowds at school or street kids.

She did the best she could, but as winter rolled around, she began to feel desperate. There weren’t enough coats for all the children. To make matters worse, they sometimes had no food over the weekend and had to wait for Monday and school lunches.

All of this was bad enough, but something else was eating at the back of Louise’s mind. She’d noticed a lump months before, fearfully ignoring it for as long as she dared before finally going to the doctor.

He gave her the news that she’d dreaded: breast cancer.

In November, Louise began chemotherapy. The treatments made her feel sick and hollow, but her children needed her and there was no one else to turn to.

She walked with the kids to school, each step feeling like it was made in concrete boots. Some days her arms were so weak, she couldn’t even hold them up long enough to button the youngest ones’ coats. She missed days at work, so nauseated she could barely stand up.

Shortly before Christmas, Louise broke down and approached an outreach program through her children’s school that supplied families with food on weekends.

The program is run by one of World Challenge’s partners, and workers noticed that two of her children were sharing a coat. On Saturday, one would be wearing it, and on Sunday, the other would have it on while the younger one went without.

The team put their heads together and rallied church members to put together a special Christmas surprise for Louise and her family. Everyone pitched in to get the children presents of toys, clothes, and coats along with vouchers for food and a huge hamper filled with food for the holidays when school was out.

The team wanted to help beyond a sweet Christmas surprise, though.

When they learned that Louise was scheduled to have a mastectomy, they offered to send over a young woman every morning at 7am for the six week recovery period to help her dress the kids and get them to school. The team would also collect the kids after school and bring them home.

While helping, team members noticed that the government housing Louisa had was always cold. They were shocked to learn that she and the family had lived without internal heating or hot water for the last five years.

Government officials had ignored her requests in the past for the heating to be fixed, then she’d been informed that even if they did repair it, she would have to purchase her own oil for the heater.

While organizers in the team set about finding an agency that would be willing to fix the heating, a volunteer also sat down with Louise and helped her sort through the paperwork necessary to get support for her three special needs children.

After recovering from her surgery in January, Louise was declared cancer-free.

Suddenly no longer being ignored and unseen staggered Louise. Here were people who treated her like family—better than family—without demanding repayment.

The team is still inviting her to get to know more of the church family better and to learn more about God who loves her. Ireland’s particular brand of religious tensions and Louise’s own history, however, makes her hesitant.

In the meanwhile, the team continues to build her and her children up with love.