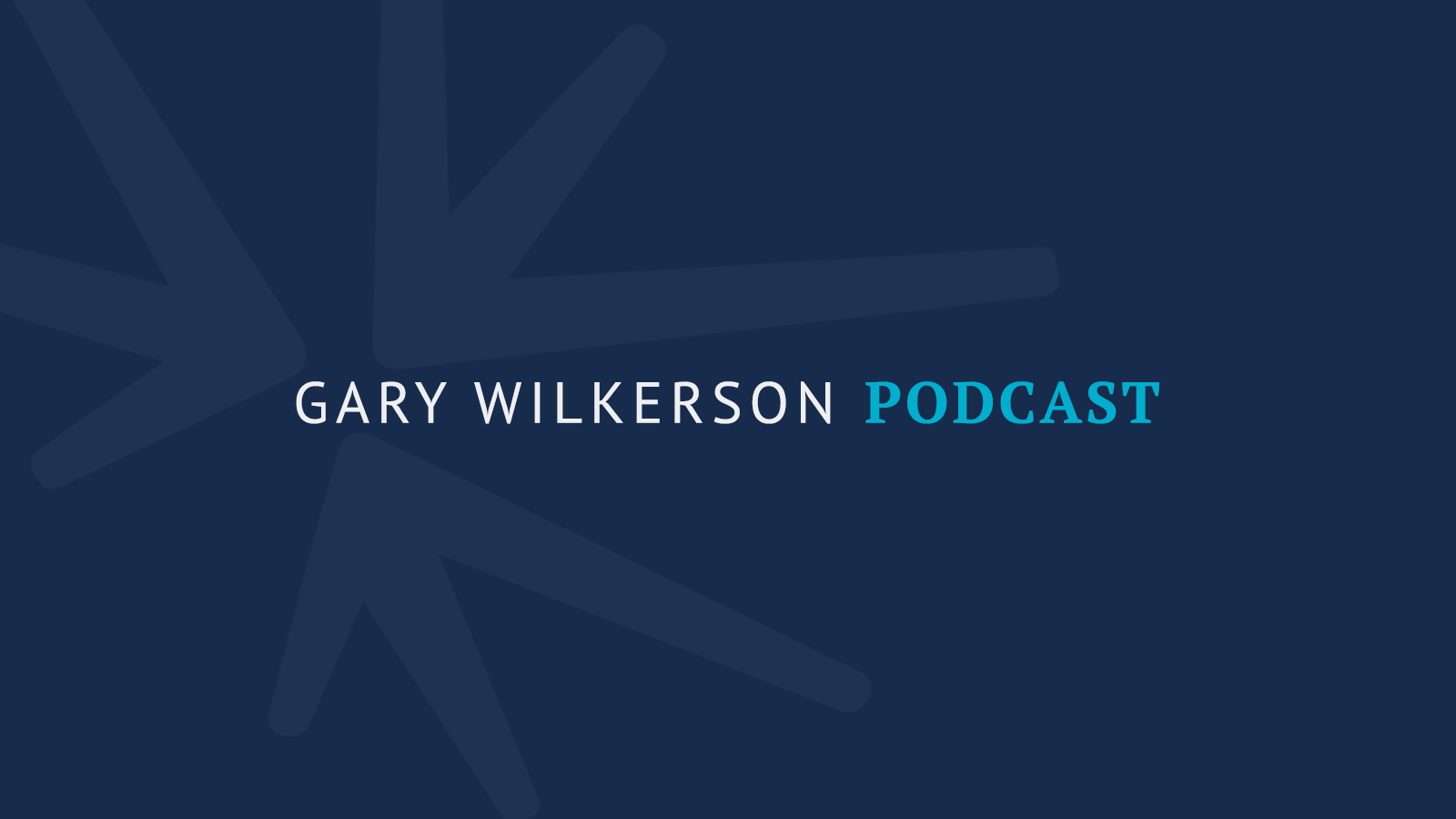 There Is Something Wrong and We Don’t Even Know It

Anyone familiar with boating knows the dangers of drifting. It can seem slight, but if not corrected, over time it will take you far off course. Matthew Barrett joins Gary Wilkerson to discuss the dangerous drifts taking place within the church’s understanding of the Trinity. Developing a proper doctrine of the Trinity will take work but it will be worth the effort.

Matthew Barrett is Associate Professor of Christian Theology at Midwestern Baptist Theological Seminary, as well as the founder and executive editor of Credo Magazine. He is the author of several books, including None Greater: The Undomesticated Attributes of God; God's Word Alone; Canon, Covenant and Christology; 40 Questions About Salvation; Salvation by Grace; Owen on the Christian Life; Reformation Theology; and The Doctrine on Which the Church Stands or Falls. He is the series editor of The 5 Solas Series with Zondervan. He is also the host of the Credo Podcast where he talks theology with the best theologians today about the most important doctrines of the Christian faith.