For you were called to freedom, brothers. Only do not use your freedom as an opportunity for the flesh, but through love serve one another. 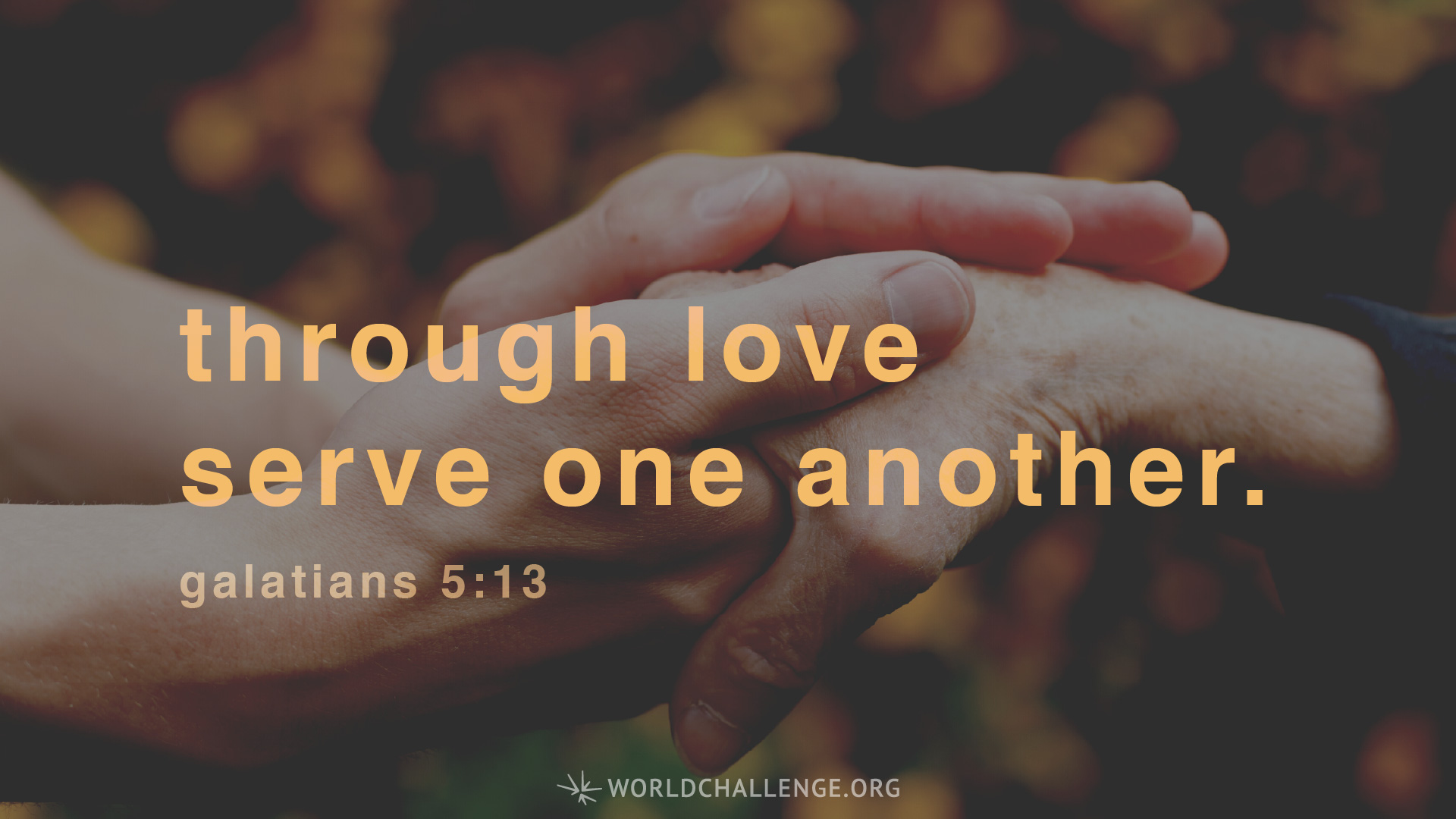 For you did not receive the spirit of slavery to fall back into fear, but you have received the Spirit of adoption as sons, by whom we cry, “Abba! Father!” The Spirit himself bears witness with our spirit that we are children of God, and if children, then heirs—heirs of God and fellow heirs with Christ, provided we suffer with him in order that we may also be glorified with him. 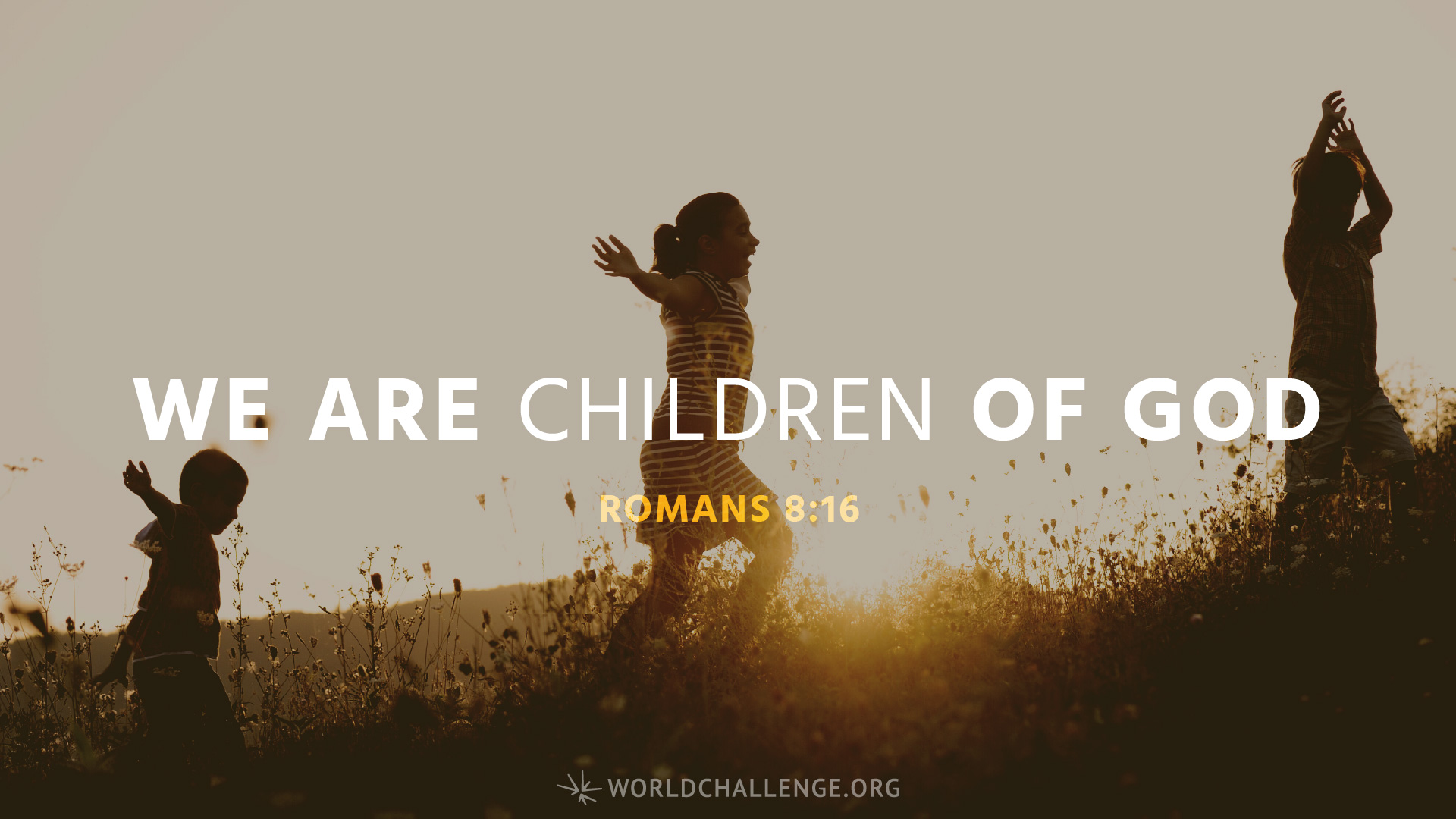 Freedom From All Sin Ever? 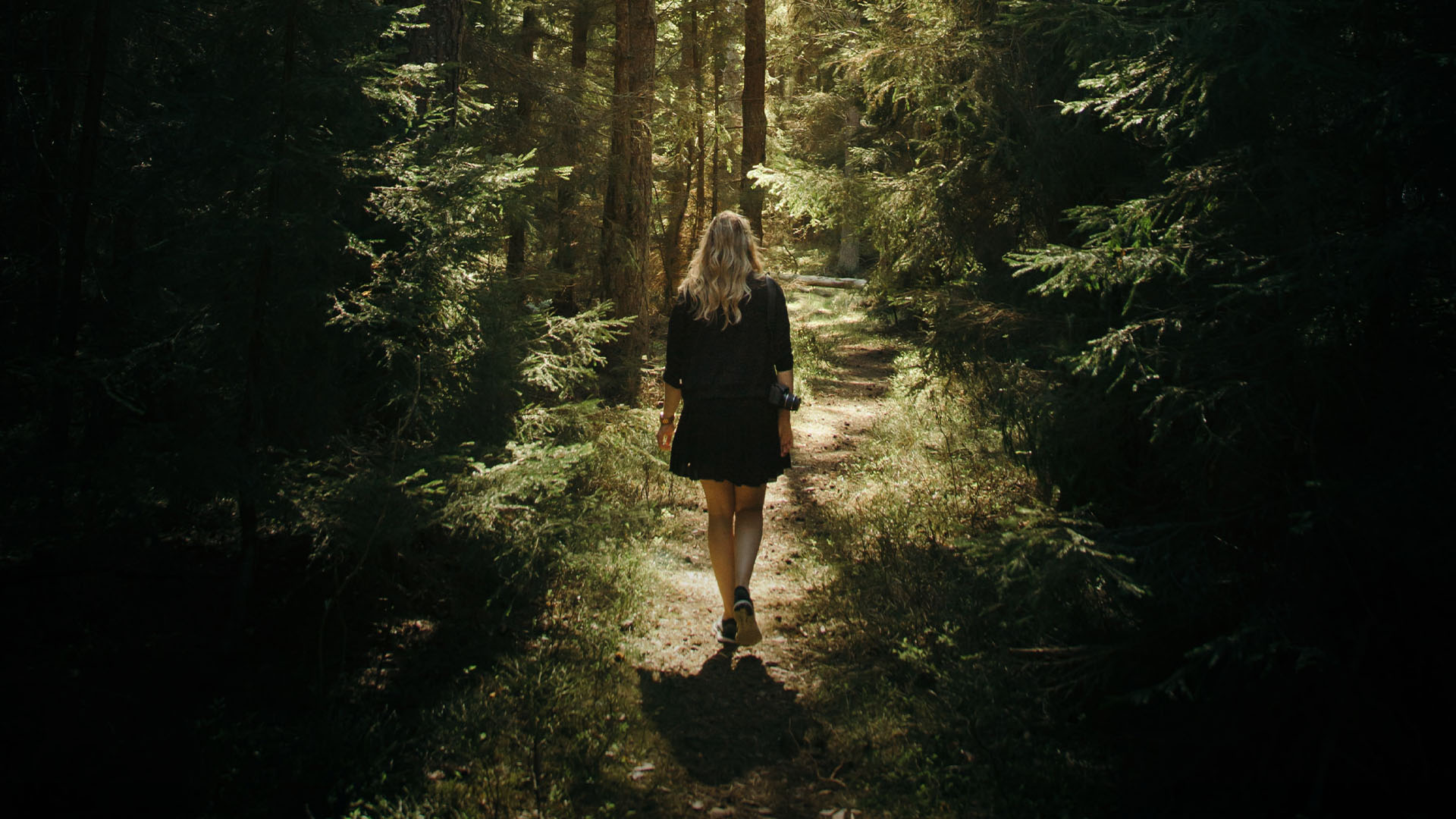 The Bible tells us that we’re free from sin but what exactly does that freedom entail?

In the Lord of the Rings’ second volume, The Two Towers, Frodo and Sam are a journey to destroy the One Ring, a terrible weapon of evil. They’re joined, rather unwillingly, by Sméagol who held the ring before Frodo and was corrupted by it. One night, Sam awakes to the sound of Sméagol quite literally debating with his own alter ego, Gollum. 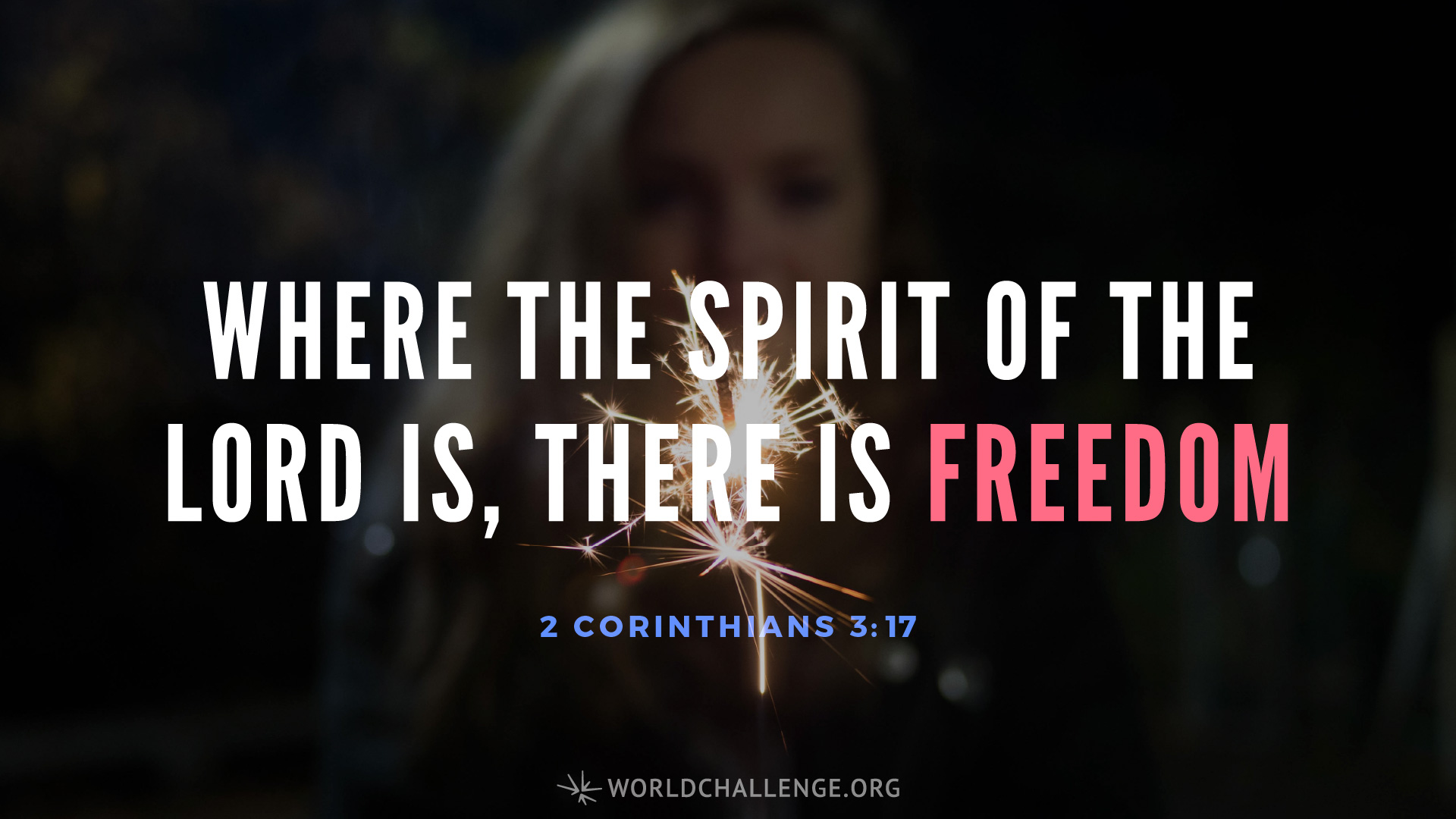 Breaking Free and Escaping With Passion 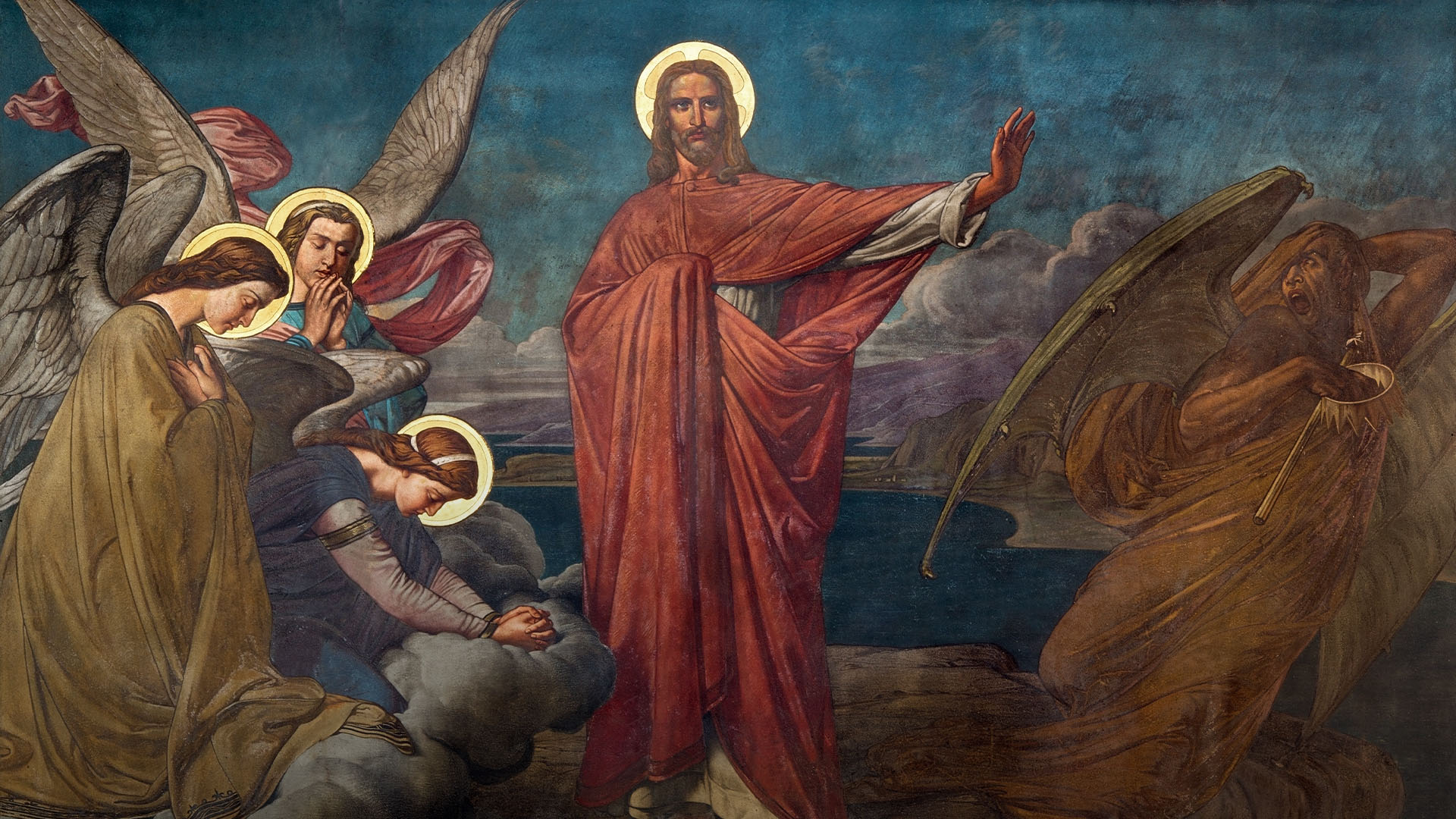 Sin seems to sink its teeth into us and not let go, so how does God want us to escape from this trap?

So you are no longer a slave, but a son, and if a son, then an heir through God. 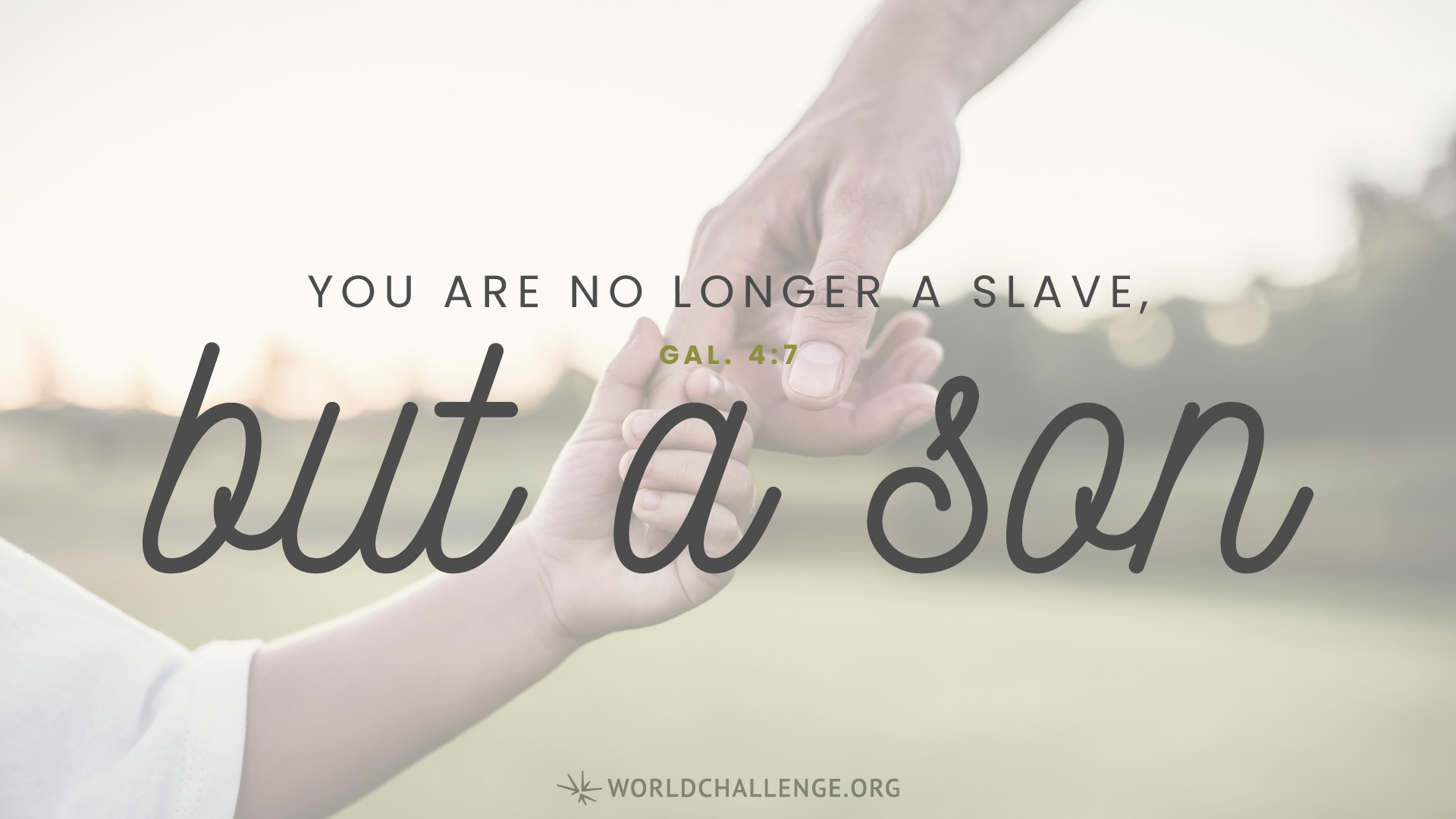 Now if we have died with Christ, we believe that we will also live with him. 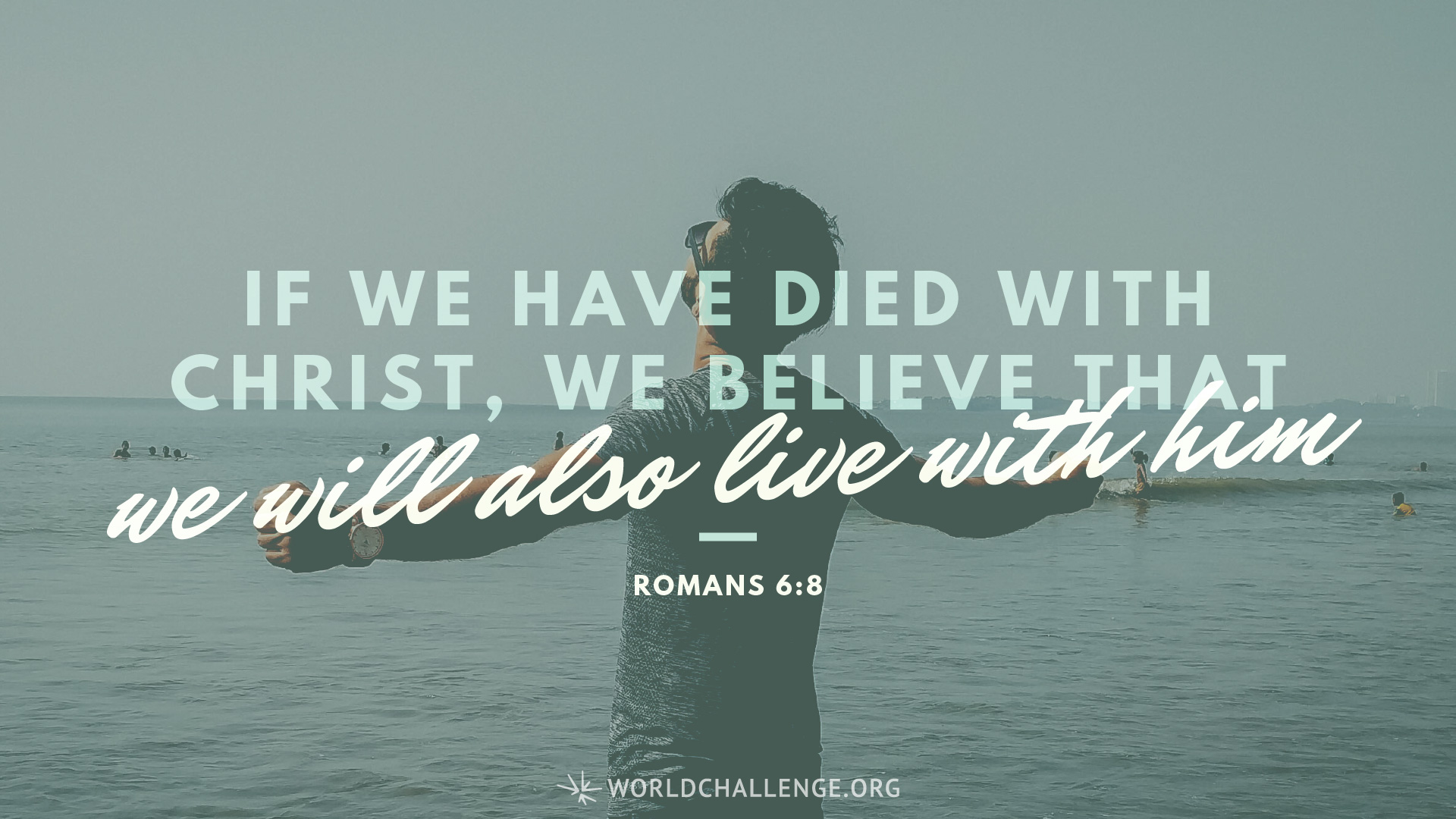 Live as people who are free, not using your freedom as a cover-up for evil, but living as servants of God. 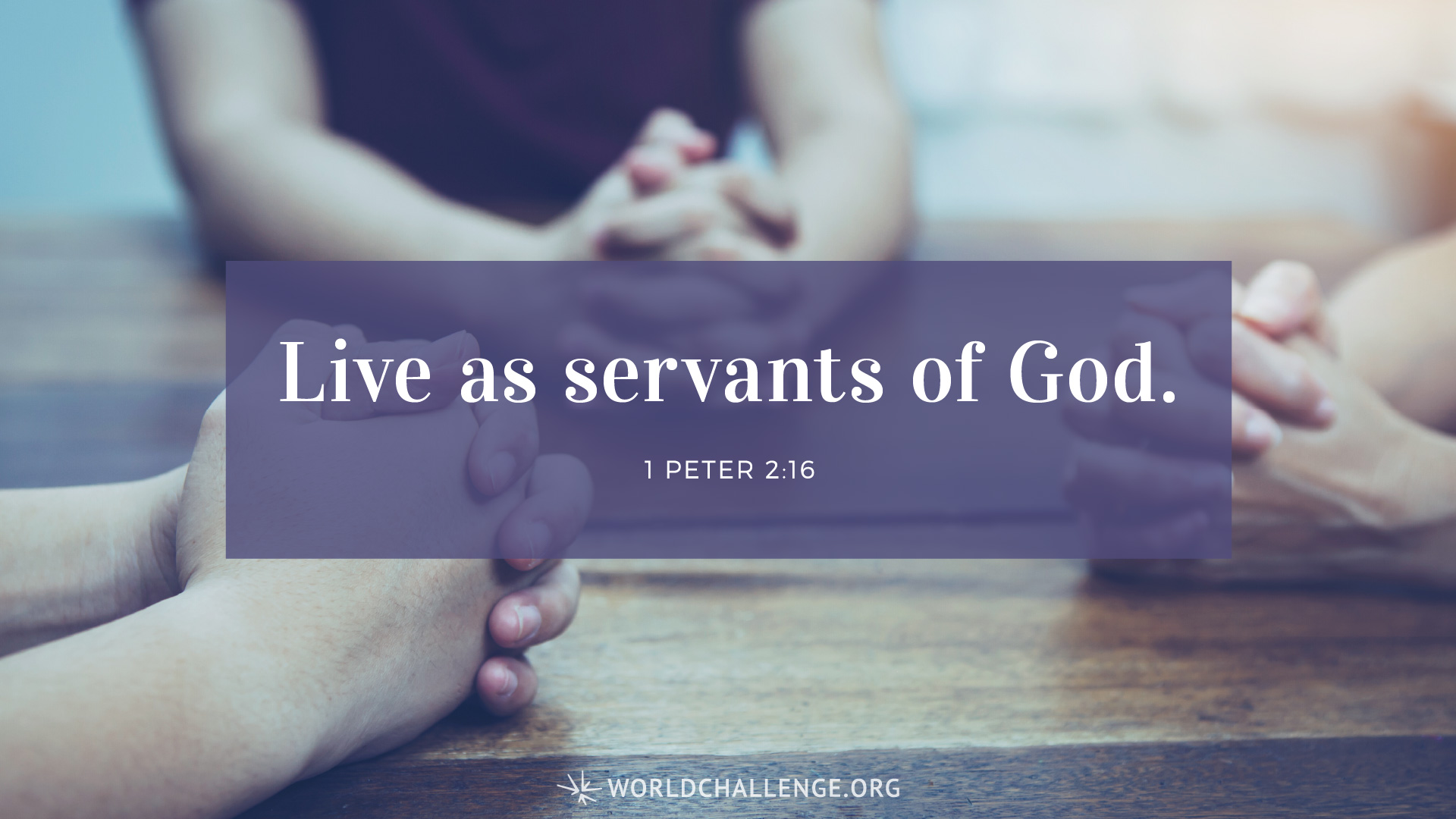 The foundational truth of Christianity is justification by faith. You will never know true rest and peace until you are convinced that your own works of righteousness can never make you right in God’s eyes.  You may feel good because of the good works you do, and you will probably enjoy a moment of victory whenever you resist temptation. You feel God’s favor on you, but the next day you fall back into sin and lose your joy. Why? Because in yourself, you always fall short. And no righteousness of the flesh will ever stand before God. We are accepted by him only as we are in Christ.

Rescued From the Trap

“Blessed be the Lord, who has not given us as prey to their teeth. Our soul has escaped as a bird from the snare of the fowlers … Our help is in the name of the Lord, who made heaven and earth” (Psalm 124:6-8).