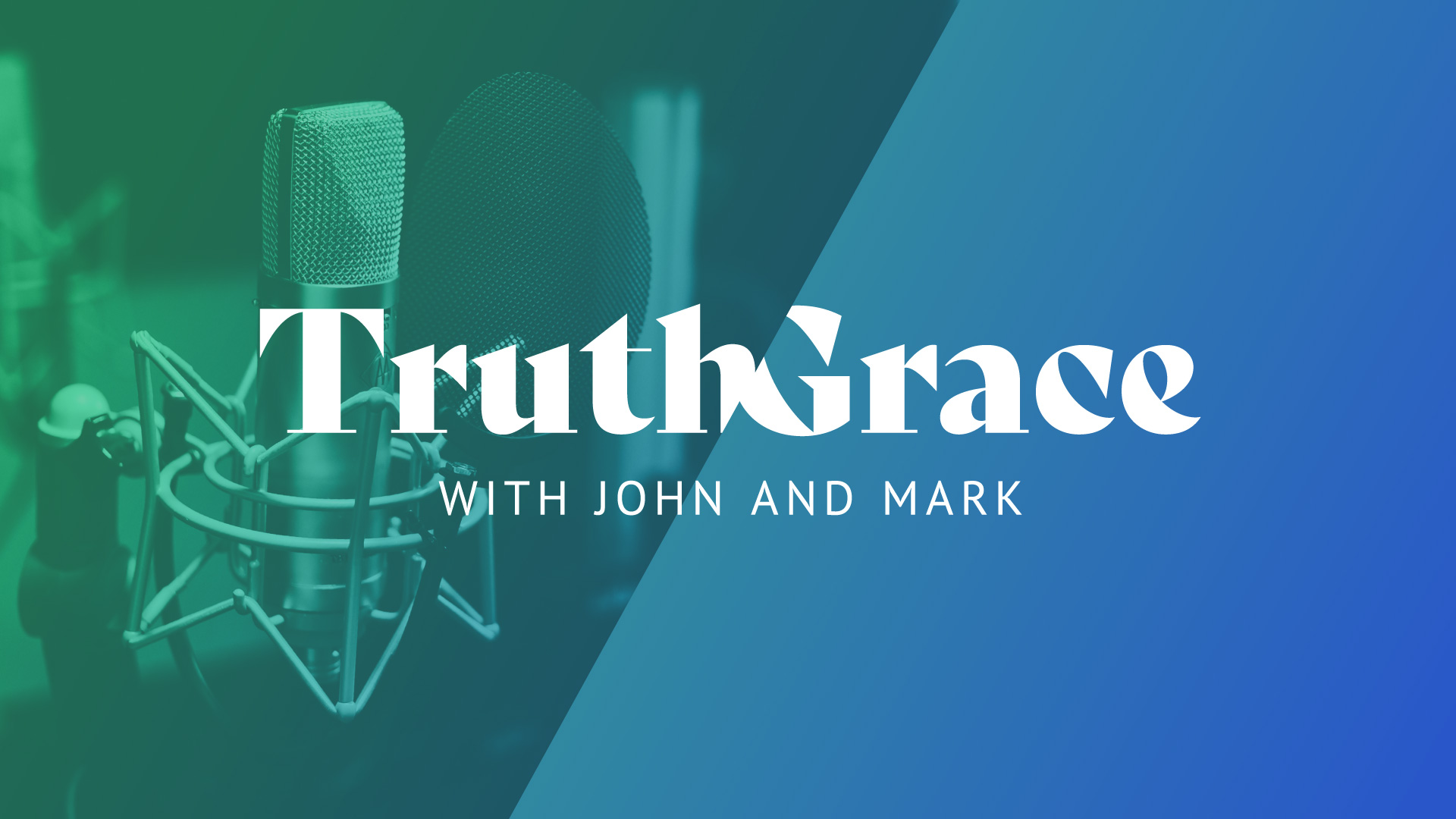 When God’s Answer Isn’t What You Expected

What should we do when our prayers seem to go unanswered? This week, John Bailey and Mark Renfroe talk openly about their own life experiences and discuss ways to be at peace with God’s will, even when it does not line up with our expectations.