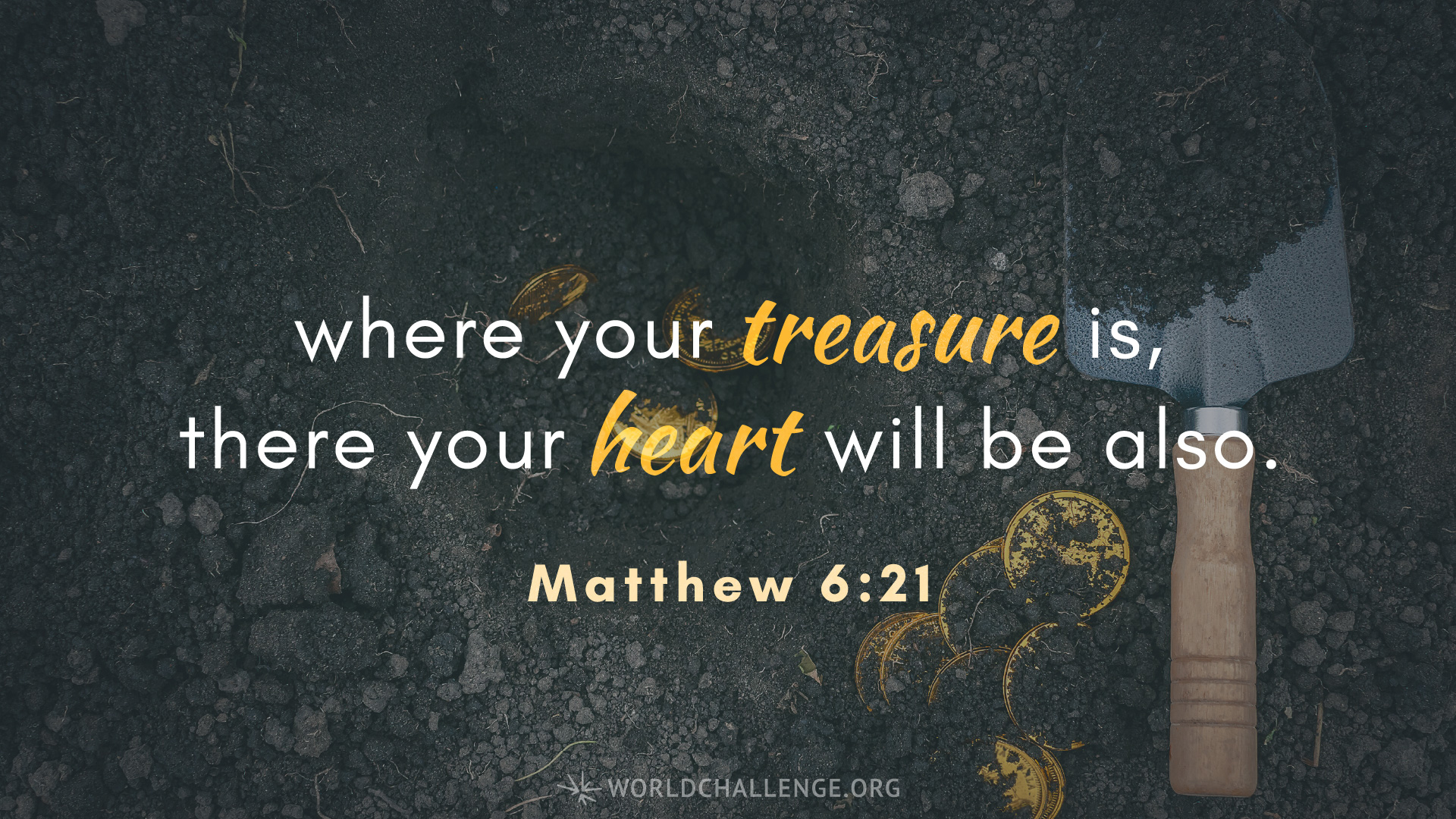 God’s glory has been revealed fully in Jesus; we don’t have to hide in a crevice as Moses did. We don’t have to wait for water to be poured from a rock; rivers of living water flow to us continually from His indwelling Spirit. God’s ultimate favor isn’t in things, it is in His presence, and He doesn’t withhold it from us.

“We all, with unveiled face, beholding the glory of the Lord, are being transformed into the same image from one degree of glory to another. For this comes from the Lord who is the Spirit” (2 Corinthians 3:18).

The Israelites could have experienced God’s glory just as Moses did. The Lord wanted to accompany them into the Promised Land, but their bitterness prevented it. It had happened before. When they were without water in the wilderness, the people put God on trial. The original Hebrew language suggests a “hammer” or “gavel,” meaning they judged the Lord and convicted Him.

What a horrible act, especially for a people so blessed by God. At a time when they could have trusted Him in faith, they complained — but still God’s mercy remained. Despite their sin, God told Moses to strike a rock with his staff — and water came flowing out. That rock represents Jesus, taking on the wrath of judgment for our sins. Then God offered them living water:

“For they drank from the spiritual Rock that followed them, and the Rock was Christ” (1 Corinthians 10:4).

What does your heart long for? Is your main dream a financial goal, a material desire? Or is it the hope of God’s glory, which transforms all of life? He has blessed you abundantly with His unlimited favor. Yet there’s more to know of our great God than earthly blessings. He wants you to know His glorious presence in every realm of life.