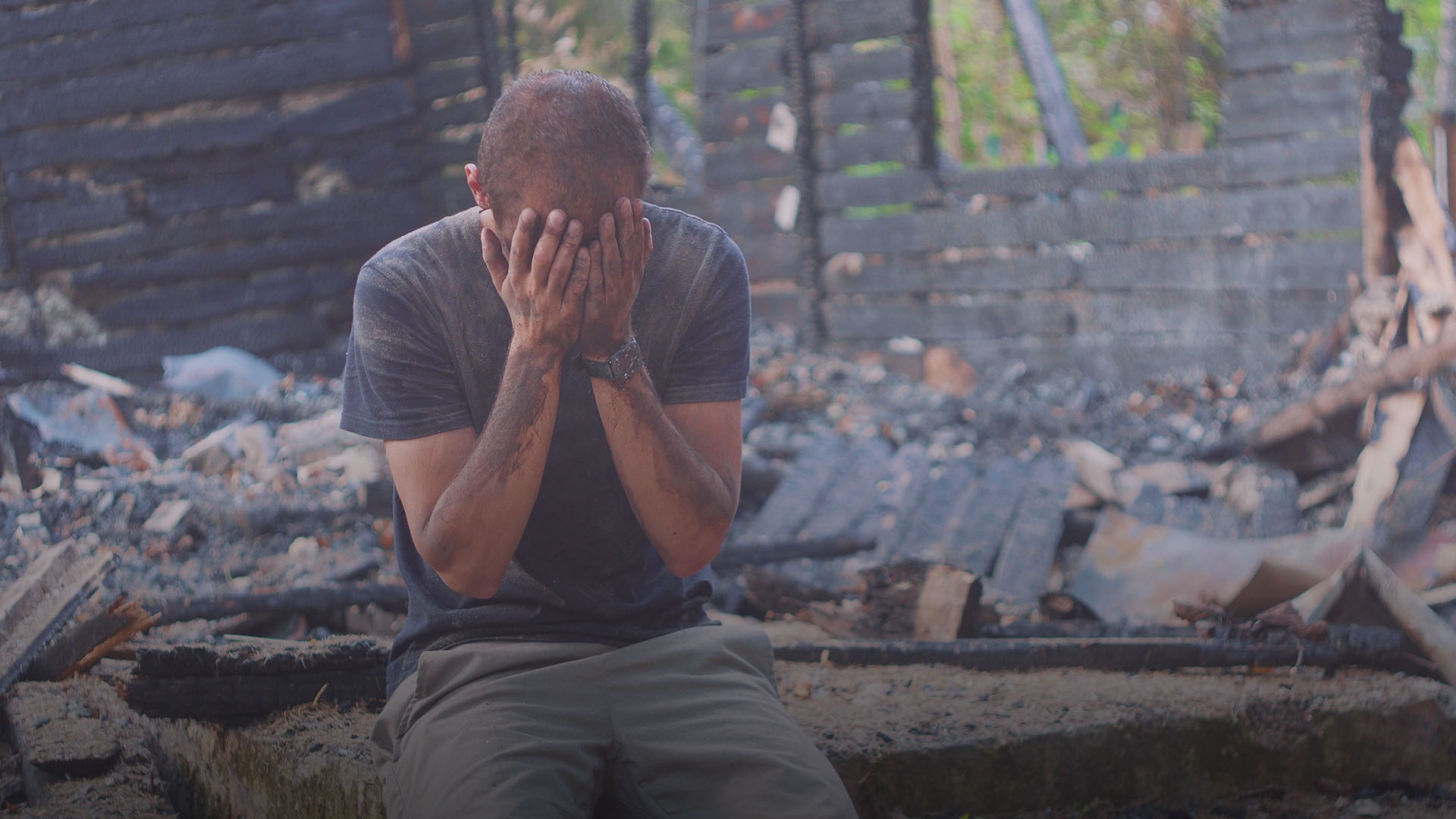 When hard times strike, we want to have a ready response, but how do we answer the problem of a good, all-powerful God and the terrible suffering some good, godly people endure?

Stephen Post, professor of bioethics, and Jill Neimark, journalist and former editor for Psychology Today, worked together to create the book Why Good Things Happen to Good People.

The promo for their book opens with “A longer life. A happier life. A healthier life. Above all, a life that matters—so that when you leave this world, you’ll have changed it for the better. If science said you could have all this just by altering one behavior, would you?...

“The astounding new research includes a fifty-year study showing that people who are giving during their high school years have better physical and mental health throughout their lives. Other studies show that older people who give live longer than those who don’t. Helping others has been shown to bring health benefits to those with chronic illness, including HIV, multiple sclerosis, and heart problems. And studies show that people of all ages who help others on a regular basis, even in small ways, feel happiest.

“The astonishing connection between generosity and health is so convincing that it will inspire readers to change their lives in ways big and small. Get started today. A longer, healthier, happier life awaits you.”

Sure, God needs to be added to the mix, but overall the whole premise seems great. Help others, and you’ll become healthy, happy and wealthy!

A Hidden Logic in the Chaos?

Kate Bowler is a professor at Duke and, as she puts it in her TEDMED Talk, “I’m a historian and an expert in the idea that good things happen to good people. I research a form of Christianity nicknamed the prosperity gospel for its very bold promise that God wants you to prosper.

“I never considered myself a follower of the prosperity gospel. I was simply an observer.

“The prosperity gospel believes that God wants to reward you if you have the right kind of faith. If you’re good and faithful, God will give you health and wealth and boundless happiness. Life is like a boomerang. If you’re good, good things will always come back to you. Think positively. Speak positively. Nothing is impossible, if you believe….

“It deifies and ritualizes their hungers, their hard work and moral fiber. Americans believe in the gospel of optimism, and they are their own proof.

“But despite telling myself ‘I’m just studying this stuff. I’m nothing like them,’ when I got my diagnosis, I suddenly understood how deeply invested I was in my own Horatio Alger theology.” Bowler’s diagnosis of stage IV colon cancer was effectively a death sentence and came right on the heels of her and her husband finally overcoming years of infertility and having their first child.

“If you live in this culture, whether you are religious or not, it is extremely difficult to avoid falling into the trap of believing that virtue and success go hand-in-hand.”

She realized that she had begun to adopt the beliefs that God would protect her from harm and bless her for her dedication to him, for honoring her husband, for trying to be the best mother to her new little boy. Her love and hard work should guarantee that nothing bad would happen. At the very least, they should make the rough patches more bearable, less painful, more inspiring.

Except they didn’t. She was in the hospital, on her fifth surgery to remove tumors that the doctors just couldn’t seem to eradicate fast enough. When she wrote an op-ed for the New York Times about her experience, thousands wrote to her explaining that there had to be a reason for the cancer.

Sickness had to be either a test of her character or proof of something terrible in her secret heart of hearts. Somehow, this seeming chaos was her responsibility.

The Faith to Go Forward

On the podcast episode about trusting God in middle of suffering, Gary Wilkerson talked with Russell Berger who had appeared with his wife, Katherine, on the Netflix documentary American Gospel. Katherine has a rare genetic disorder that lay dormant until after their second child was born when it suddenly went active and began destroying her connective tissues, nervous system and organs.

“I’ve been praying for her to be healed for 12 years,” Russell explained. “How am I to understand that theologically? Does that change the way we pray? Are we asking him for the right things? What things should we be asking him for? Everything from that to how do we talk to our children about death? How do we prepare them spiritually for what will likely be a time where they have to say goodbye to their mother?...

“The main thing is that we’ve seen, over the last 10 years, where we started as healthy, fit people who weren’t Christians, now we are very tired, very physically worn down — in my wife’s case, very sick — but we have the Lord, and we know that he’s called us to himself and saved us.

“He’s used this suffering to transform us spiritually.

“My wife says this all the time, and it’s hard to believe when you haven’t been through suffering of the extent she has, but she says she wouldn’t change it.

“She wouldn’t go back and undo any of it, if she had the chance, because of the way that it’s caused her to depend more on God and trust him more.” He admitted, “My struggles with this are very different from hers. I’m not the sick person…and I like to be in control, and I like to be doing things. And there’s honestly nothing I can do to fix her.”

Now they’ve discovered that their 11 year old daughter has likely inherited the same disease, and she’s recently lost the ability to walk. “I just have to trust that the Lord is using their illness for his glory and our good….and that’s very hard….”

Instead he said, ““Blessed are the poor in spirit, for theirs is the kingdom of heaven.

“Blessed are those who mourn, for they shall be comforted.

“Blessed are the meek, for they shall inherit the earth.

“Blessed are those who hunger and thirst for righteousness, for they shall be satisfied.

“Blessed are the merciful, for they shall receive mercy.

When there are no answers to the question “why,’ all we have left are God’s promises that he is in control, that he is good, that his choices are always right and righteous, that he will do what is best for his children.

Will that be enough for you?