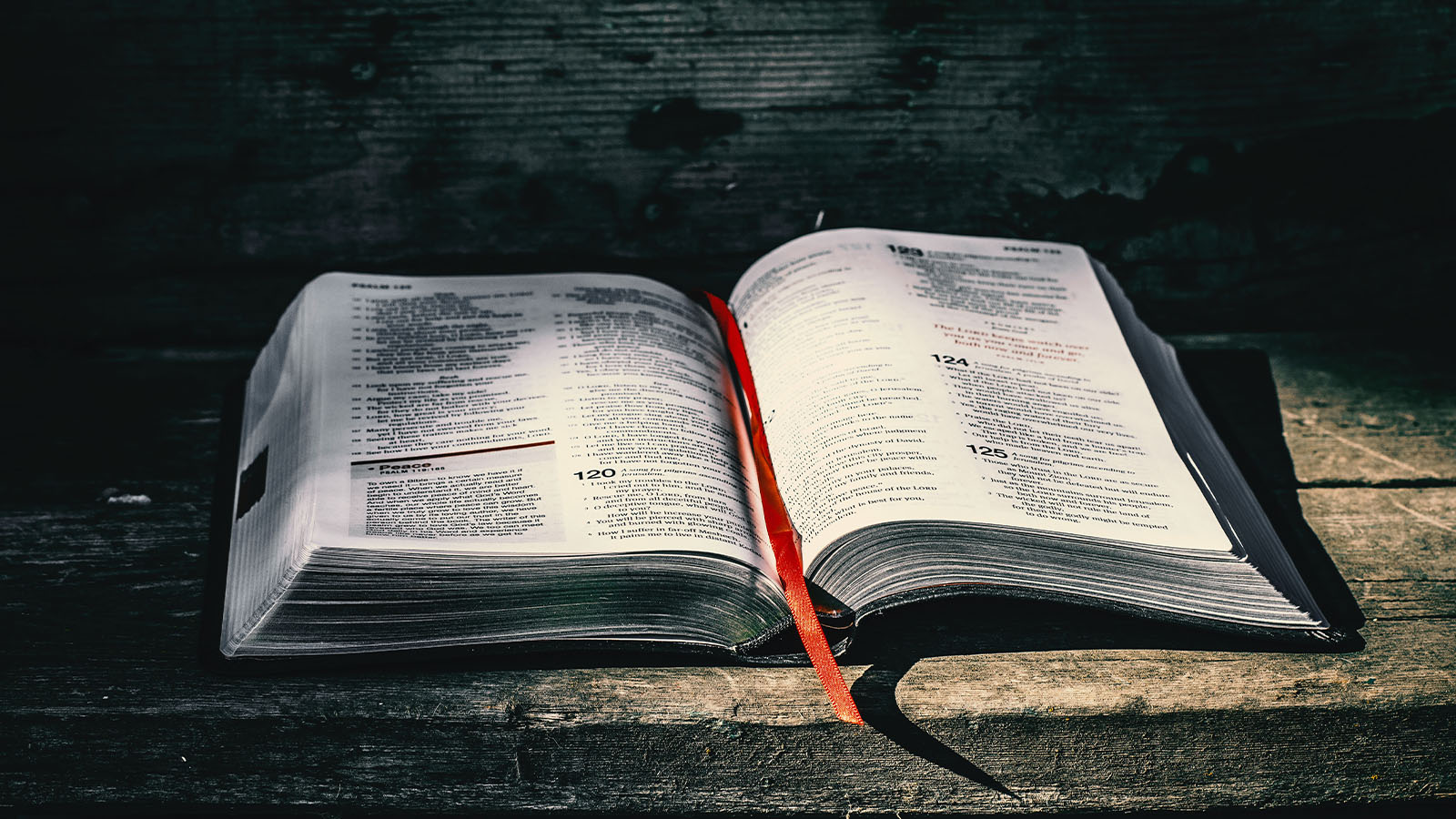 What is it that our Lord wants most from those who claim to be devoted to him? What would bless and please him? Shall we build him more churches? More Bible schools? More homes and institutions for hurting people? These are all worthwhile and needed, but he who dwells not in buildings made by hands wants much more than that. Solomon thought he had built an everlasting temple for God, but within years, it was in decay, and in less than four hundred years, it was destroyed.

The one thing our Lord seeks above all else from his people is communion at his table. He desires a place of oneness and time of intimacy, a continual coming to him for food, strength, wisdom and fellowship.

This generation has a limited revelation of the Lord Jesus because so many are missing from the feast of communion with the Lord. Few know the grandeur and majesty of such a high calling in Christ Jesus.

We mistakenly get our spiritual joy out of service rather than communion. We are doing more and more for a Lord we know less and less about. We run ourselves ragged, burn out and give our bodies to his work, but we seldom keep the feast. We are too casual about the Lord's table, not serious enough about taking our place to learn of him.

Paul speaks of spending three separate years in the Arabian desert. They were glorious years, sitting in the heavens at the table of the Lord. It was there that Christ taught Paul all he knew, and the wisdom of God was made manifest in him. Conversion was not enough for Paul. A one-time supernatural vision of Christ and miraculously hearing his voice from heaven was not sufficient! He had caught a fleeting vision of the Lord, and he wanted more.

Something in Paul’s soul cried out, "Oh, that I might know him!" No wonder he could say to an entire Christian system, "For I am determined not to know anything among you except Jesus Christ and him crucified” (1 Corinthians 2:2 NKJV). He was saying, “Let the Jerusalem Judaizers keep to their legalism. Let others argue their points of doctrine. Let those who seek to be justified by works wear themselves out. But as for me, I want more of Christ!” Beloved, we should have the same desire.