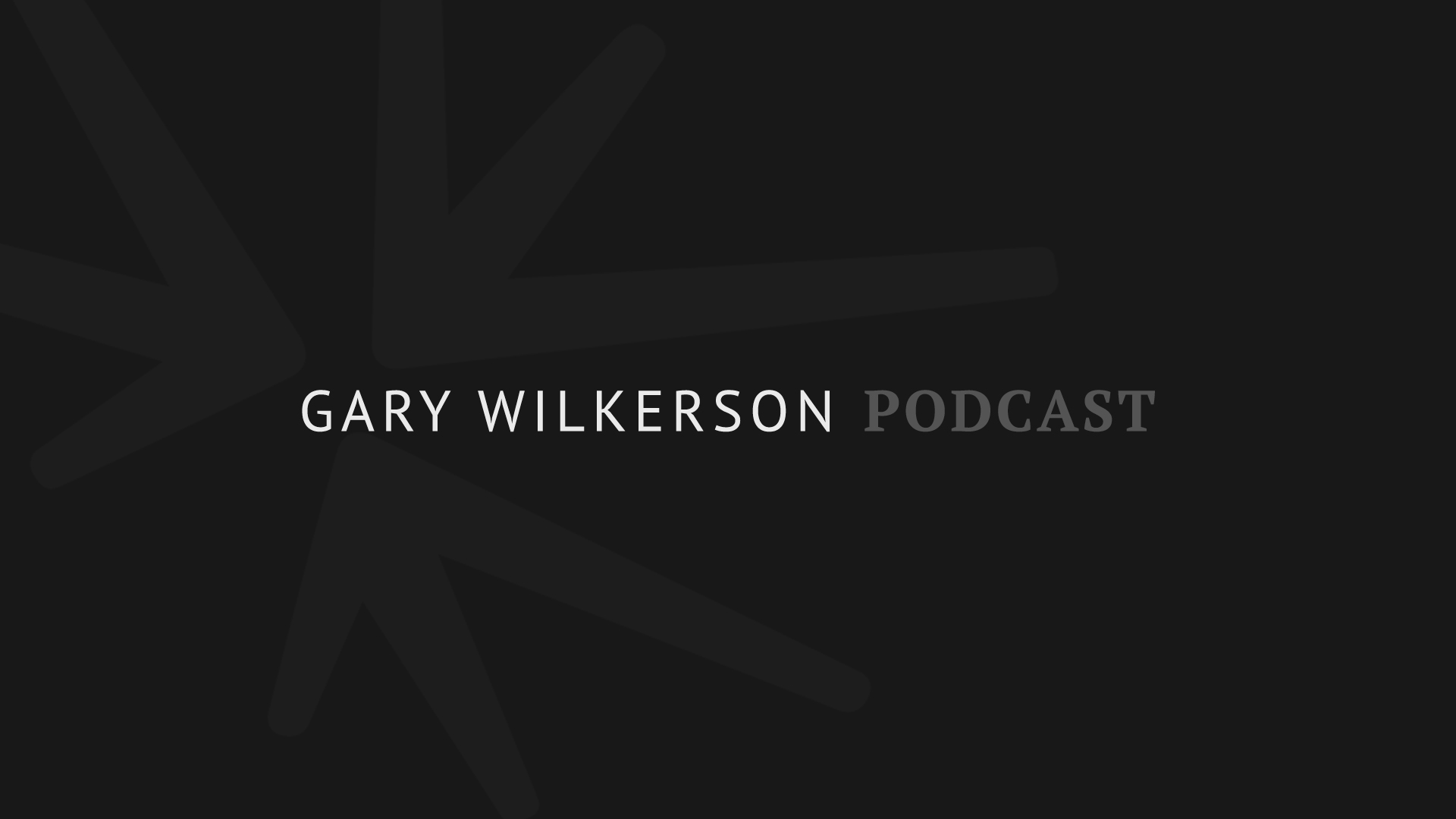 BONUS EPISODE: It's Not Racist to Talk About Racism

• Ron Brown discusses the racism and violence that he has experienced during his life in the workplace and even the church.
• Racism is a systemic problem that many black Americans experience on a regular basis.
• The church of Jesus Christ should be willing to discuss and address the social injustices experienced by minorities in their community.
• Ron Brown discusses how the gospel of Jesus Christ has influenced him to love God and to love his neighbor.
• Gary Wilkerson asks Ron Brown how the recent events—the killing of George Floyd, the resulting protests and riots—have affected him as a black American.

As Executive Director, Ron Brown oversees the ministry of Teen Challenge Southern California and its ten ministry locations. In addition to the year-long structured Christian discipleship ministry for those addicted to drugs and alcohol, Teen Challenge Southern California provides comprehensive outreach and prevention programs for inner-city youth at risk of gang affiliation and drug abuse. In addition to his duties as Executive Director, Ron is passionate about leadership development and encourages pastors and Christian leaders through conferences and seminars locally, nationally, and internationally.