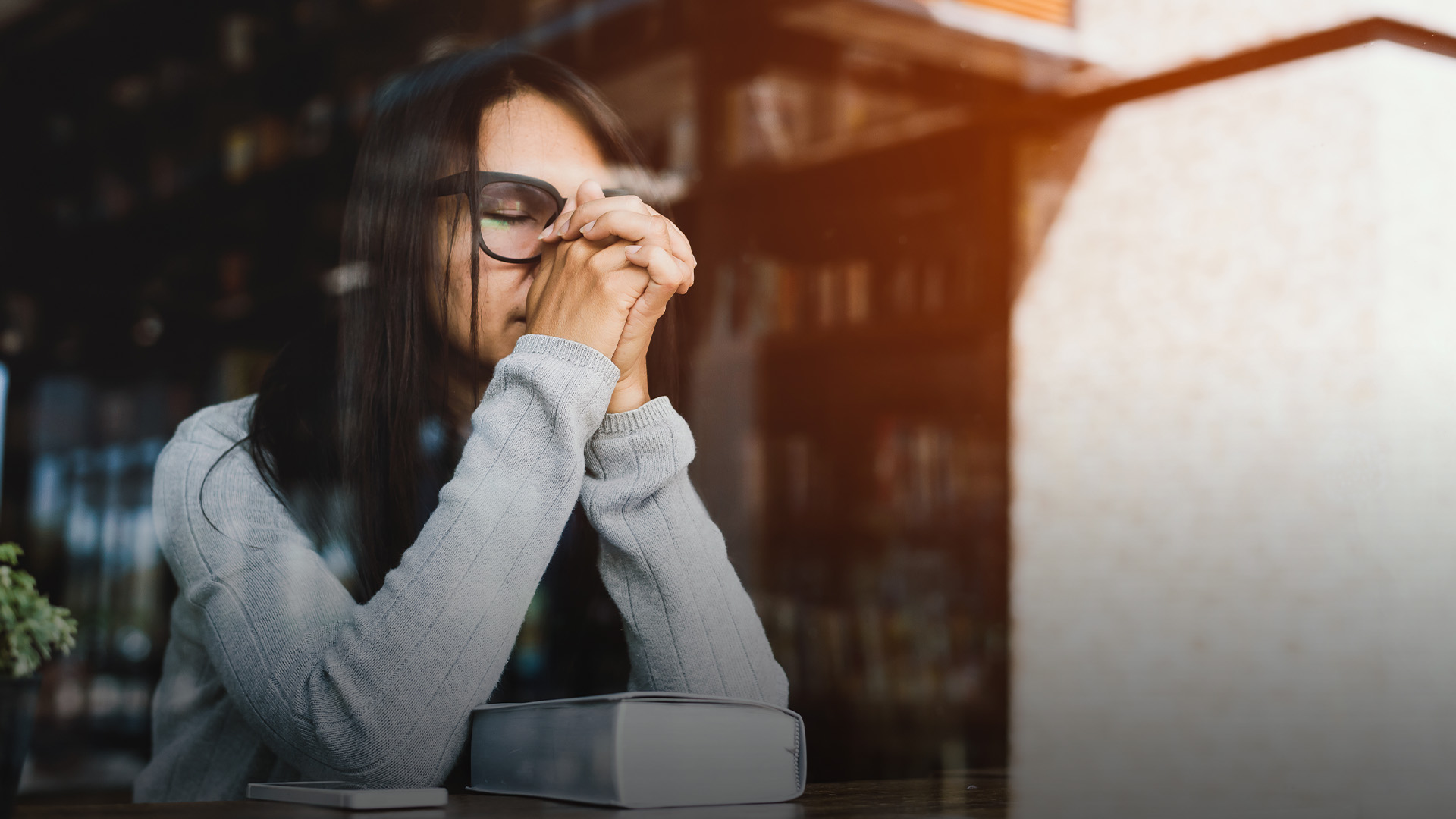 When we approach the Lord in prayer, how do we make requests of him and are we possibly treating him like a megalomanic whom we must appease?

Kimberly Perlin is a licensed clinical social worker in Maryland. She had just set up her new website when one of her clients of many years abruptly called her up. He informed her that he wanted to terminate therapy. Naturally, she asked why. His reasoning was out of the ordinary, to say the least.

She explained, “He saw my new website and was insulted that the website didn’t talk about him.”

Helping someone who has been diagnosed with narcissistic personality disorder is extraordinarily difficult because they lack empathy, are unable to recognize or respect boundaries and frequently quit treatment prematurely because they feel threatened or because they’ve managed to appease the person driving them to seek counseling.

High functioning narcissists who are capable of self-reflectivity and willing to go through a full 5-10 year long psychotherapy course will learn to identify which behaviors are hurting others and to create less destructive coping mechanisms.

Many, however, don’t go through with the therapy necessary to achieve this level of success, and the internet is littered with articles about how to identify, escape and recover from having a borderline megalomaniac in your orbit. For those who want to repair their connection with a narcissist, clinical psychologist Dr. Forrest Talley merely advises, “Buckle up… It will be an extraordinarily taxing relationship.”

With this in mind, it’s interesting to observe how and why some people have accused God of being the cosmic narcissist. Even if we’ve never articulated our view of God that way, we may catch ourselves approaching him like a pugnacious despot, one whose ego must be stroked and who will only honor our requests if they benefit him in some way.

One of the trauma points that a person recovering from a relationship with a narcissist often must deal with is feeling like they must frantically prove their worth or fight tooth and nail to defend their point of view. That approach to God runs directly counter to commands in scripture like “Without faith it is impossible to please him [God], for whoever would draw near to God must believe that he exists and that he rewards those who seek him” (Hebrews 11:6, ESV).

Whoever approaches God must utterly trust that he not only is there but also desires to give gifts to those who look for him.

David pointed out, “Beloved, there's a missing link. There's something missing. It's missing in many of our lives, and it's why we're not getting answers to many prayers. It's why often our unsaved loved ones are not saved. It's often why year after year goes by, and nothing happens. Our prayers are not answered.

God does not lay out a series of hoops for us to jump through before he’ll hear our prayers. Nor does he require us to prove our value to his plans or programs before he’ll offer us anything. A megalomanic would never genuinely say, “Come to me, all who labor and are heavy laden, and I will give you rest. Take my yoke upon you, and learn from me, for I am gentle and lowly in heart, and you will find rest for your souls” (Matthew 11:28-29).

In fact, when we approach God making promises, behaving in ways we imagine will please him or even harming ourselves to try to force his hand, we’re the ones attempting to manipulate him. Could it be that we’re the narcissist in the relationship?

The dark, pulsing heart of narcissism is overwhelming shame. The pathological narcissist becomes obsessed with fending off anything that reawakens that sense of ignominy. I hurt you? You allowed me to hurt you, and now you want to make me feel guilty about it, which is so unfair. You don’t like what I’m doing right now? You clearly have selfish, unrealistic expectations for our relationship. Why are you so self-centered that you won’t give me this thing I want? I need you to approve of this, and if you don’t, you’re the problem.

One of the hallmarks of a narcissist is how he or she avoids shameful self-reflection by attacking others for being ‘egocentric’ and ‘toxic’ when they turn down requests, refuse to be manipulated and generally draw healthy boundaries.

How often do we, rather than reflect on how our requests might be selfish or harmful to others, attack God for being conceited or unloving?

David Wilkerson shared in his sermon one particular incident he experienced along these lines. “There were some things I was agonizing over, and I was praying and crying out to God, pouring my heart out, weeping. I was feeling ‘Well, I've got to break through. God has got to hear me because I'm putting such an effort into it. I am so sincere. I am so desperate, and he’s going to hear me because the Bible says cry unto the Lord, and he'll hear you.’”

He painted the scene. “I'm walking all over the apartment and shouting and crying and screaming. ‘Oh God, you have to answer.’ Then the Lord said, ‘Be quiet. Stop it.’ I mean, lovingly but firmly: ‘Stop it, David. Stop it. Get your hanky. Wipe your face and stop your crying.’

“’Stop my crying? You said you wanted a broken, contrite spirit.’

“’Stop your crying. Stop walking around this apartment. Go sit down.’

David shared how shocked he was to hear this from God. What did it mean that his prayers would not be answered until he came in faith? What kind of faith was he missing?

The Psalmist’s states, “The Lord is righteous in all his ways and kind in all his works” (Psalm 145:17), but do we actually believe that?

When the unspeakable happens and we’re staggering from pain, do we actually trust that God is fully in control, righteous in what he allows and kind in how he’s choosing to work in our lives? When we go to God in prayer, do we have faith that he not only hears us but also will answer us with what is best for us?

“When you go to God, you leave behind all debates, all human reasoning, all idea of hopelessness, all the questions, all the doubts.”

As we high functioning narcissists slowly grow in self-reflexivity and learn to trust God’s process, we would do well to meditate on God’s character. He is love, justice, goodness and holiness incarnate.

“If any of you lacks wisdom, let him ask God, who gives generously to all without reproach, and it will be given him. But let him ask in faith, with no doubting, for the one who doubts is like a wave of the sea that is driven and tossed by the wind. For that person must not suppose that he will receive anything from the Lord; he is a double-minded man, unstable in all his ways” (James 1:5-8, emphasis added).

We can’t bend God’s will to match ours, as much as we might try at times. Prayer is meant to work in quite the opposite way. At its best, prayer helps our wills bow to our loving, generous and just Father’s plan.