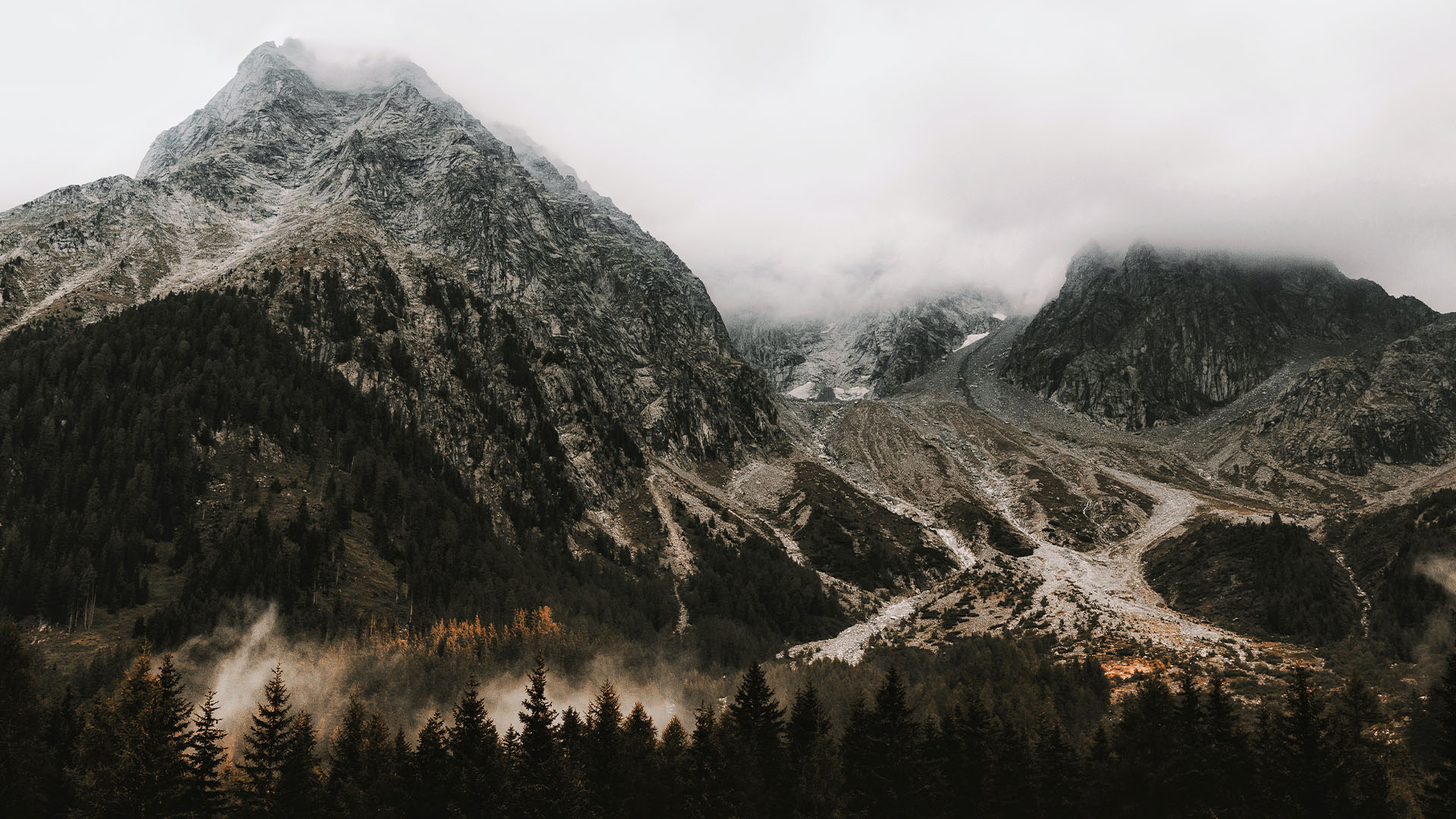 The Bible seems like it goes back and forth about whether or not God ever changes his mind about things. How do we make sense of this?

Anyone who’s had a baby knows the wonder of watching them learn. Whether an infant is picking up language or learning how to pick up a toy, it’s a marvel to watch them grow. This stage of human development, though, is where a lot of secular studies have tried to draw connections between humans and animals. How similar are people, specifically babies, and the more intelligent animals like dogs or apes?

Susan Hespos, professor of cognitive psychology at Northwestern University, has dedicated an enormous section of her research to answering this question. She noted, “The task for the baby is go figure out the world. That’s enormous! But we’re finding data that suggests that the learning mechanism is innate, hardwired into our brain. But the content that you put into that learning mechanism is up for grabs.

“That is a really cool, uniquely human ability. And my dog’s never going to get it.”

Our deeply complex learning mechanism is something that God designed into us from the very beginning of life. Like with many things, though, we look at ourselves, and then we start to assume that God is like us.

Every two years, Ligonier Ministries and LifeWay Research work together on several studies to determine what the evangelical church and secular America believe about the Bible and God. This year, their study revealed, “Nearly half of both groups believe that God changes by learning and adapting. This may indicate the influence of open theism (which denies God’s complete knowledge of future events) and process theology (which denies God’s omnipotence and asserts that He does undergo changes) within the evangelical church.”

Perhaps we’ve grown up in a church where we have been assured that God doesn’t change; but then we come across passages in scripture that seem to suggest that he might. How do we understand those parts of the Bible? Can God adjust or improve his own plans?

Change and Regret in an Eternal Heart?

Would a God who knows everything there is to know need to learn anything? It’s safe to say no. He made everything in creation, so nothing there is going to surprise him anymore than a master violinist would be shocked to discover that his instrument has strings. We’re also part and parcel of that creation. God’s not going to discover something ‘new’ in the deepest recesses of our hearts or minds. Since he won’t ever learn anything new about his own creations, he presumably won’t ever change his mind about his own plans.

What do we do with stories like Jonah then? God said he was going to destroy Nineveh in 40 days, then he seems to change his mind and spare them, which Jonah gets really upset about (see Jonah 3). So what does the Bible mean when it sometimes says that God ‘relents’ from his plans? It’s not just in Jonah.

In a section of the Old Testament, during events that led up to David’s appearance in Israel’s history, we have this odd passage: “The word of the Lord came to Samuel: ‘I regret that I have made Saul king, for he has turned back from following me and has not performed my commandments.’” (1 Samuel 15:10-11). How does God ‘regret’ a decision that he’s made? He doesn’t just say it there; it’s repeated again later in the chapter. “Samuel did not see Saul again until the day of his death, but Samuel grieved over Saul. And the Lord regretted that he had made Saul king over Israel” (1 Samuel 15:35). All of this came in the wake of Saul’s disobedience to God’s commands and lack of trust that God would show up in time to save him. Surely God knew that, though. He saw Saul’s heart; he saw the whole span of Saul’s life. How could he regret something he already knew about?

The Disobedience and Sin of Children

It turns out that we’re not the first people to ask this question. In fact, some of God’s people thousands of years ago asked the same things about him. Jeremiah, a young and fiery prophet, asked this as he started to become overwhelmed by the prophesies of destruction that he was being given for his own country.

God’s promises often had contingents that required obedience to his laws. If his people broke his rules, like a good parent, he followed up with discipline. Even more graciously, he offered a way out if his people repented and turned back to him. This is what also appears in the story of Jonah, specifically when we read, “When God saw what they did, how they turned from their evil way, God relented of the disaster that he had said he would do to them, and he did not do it” (Jonah 3:10). God was keenly interested in seeing these people turn away from sin.

While the section in Jerermiah’s book may seem harsh when God said things like “if it does evil in my sight, then I will relent of the good that I had intended to do to it”, this yet another evidence of his omniscient mercy rather than his mind being changed. Punishment is actually more gracious than allowing those who are breaking his law to continue on unhindered. A simple analogy would be when God made Adam and Eve leave the paradise of Eden. However, if they had remained and eaten from the Tree of Life, they would’ve endured grueling, unending life burdened beneath sin. Death, while frightening and seemingly cruel, is the merciful end to a corruption-riddled life.

In many ways, God’s judgment seems to be his compassionate way of cutting the horrific consequences of our disobedience short. The Father’s discipline is an even more tender course-correction to conform us into Christ’s image. So why doesn’t God just correct people or bless them instead of leaving a door number 2 where these conditions could change?

The simplest way of saying it is that these options God offers show his mercy and give us responsibility. As scripture points out in exaltation, “Who is a God like you, pardoning iniquity and passing over transgression for the remnant of his inheritance? He does not retain his anger forever, because he delights in steadfast love” (Micah 7:18). Our part is very small; we simply have to turn to him for help and trust him. Even that tiny action, though, can require too much sacrifice for some; it means giving up things they want right now for the ephemeral relationship or promise of future fruit and satisfaction in Christ. God’s hand is always extended; he stands ready to forgive, so the real danger is when we choose our own way. As David Wilkerson wrote in a newsletter, “The Holy Spirit has compelled me to show you the danger of coldness. It is not that God turns aside from those who backslide; his grace is offered continuously. The blood of Christ toward sinners will never lose its power, but coldness has a powerful and predictable effect. Spiritual coldness leads to hardness of heart.

“The term ‘hardness’ indicates a condition that is beyond the influence of any gracious pleadings, any persuading from the Holy Spirit. It begins with coldness, a self-imposed exclusion from God, with no intention of obeying the call of his gospel. For those who continue in coldness to God’s voice, who keep distant from the Holy Spirit, hardness is the result.”

How do we explain the perspective of someone so unlike us, creatures who were built and born to learn constantly and need correction? The writers of scripture did their best to capture both God’s emotions — he’s capable of grief and delight — while also grappling with the idea of a Lord who knows all things, needs to learn nothing and never changes. Perhaps God stoops down to respond to us ‘in time’ in a way that we can comprehend. We may never know, but we must simply trust scripture when it says, “Do not be deceived, my beloved brothers. Every good gift and every perfect gift is from above, coming down from the Father of lights, with whom there is no variation or shadow due to change” (James 1:16-17).