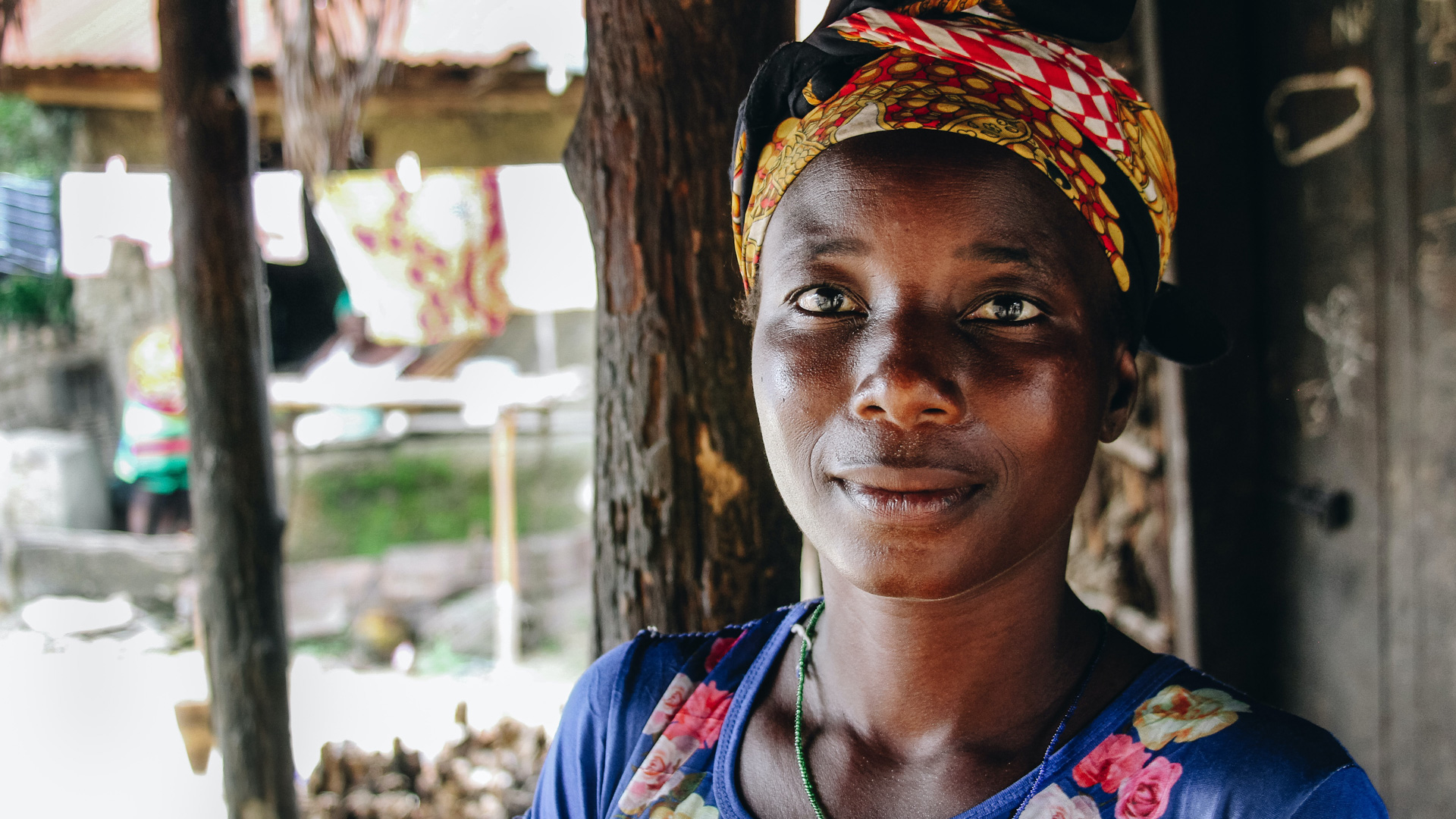 Dhruv lives in a rural community in India. Because of persecution, he was always afraid to engage his Hindu neighbors and never took part in their celebrations. After learning about integrated ministry, Dhruv understood that God wanted to use his church to touch every person in the community. During trainings sessions, the pastor and his church members learned about good hygiene, health and organic farming and they regularly visit their neighbors to share what they’ve learned. People have been very appreciative of this teaching, and they now have many opportunities to share the gospel. In less than 2 years, the church has grown from 35 to 150 members, and several new churches have been planted in neighboring villages. (Name and image has been altered due to security concerns)

Eight years ago, Sofia and her husband struggled severely to feed their 14-member family. They lived in a tiny hut and couldn’t afford to send their children to school. The couple often fought because of all the stress of providing for their children. While they knew about Jesus, they didn’t really know Him; they knew ancestral superstitions that filled them with fear. One day, Sofia visited a neighbor and noticed how clean her property was and the diverse crops that were growing in her fields. She asked the neighbor to teach her. In the years since, much has changed. Sofia and her family have replaced cassava crops with peanuts and bananas that yield higher income. The extra cash allows them to send all 12 children to school, and they have even been able to replace their small, dilapidated hut with seven new ones. Lessons on preventive health has also made them healthier. Today, Sofia’s family are believers. Sofia volunteers with her church and shares the same lessons she learned with other neighbors.

For years, Latif was the only Christian in his community made up of Muslim Roma’s. When a group of ministry workers visited his village, he took their teaching to heart and began implementing it in his life and community. Latif got his neighbors involved in building a road and sewage trenches through the community. He advocated for education and opened an after-school program where children learn English and Bible stories. Today, school attendance has doubled, and many students have gone on to attend university. As people came to faith in Christ, Latif opened the first and only church in the community. 30 adults and 80 children attend.

Dominika has experienced more pain than most in her 86 years of living. In 1960, while living in Crimea, her three sons were playing in a field and found an unexploded shell from the war. Not knowing how dangerous this device was, the boys played with it until it exploded. Two of her sons were killed in the explosion, and her third son was badly injured, losing an arm. Dominika’s husband could not bear the loss. He became very sick and eventually died. Ever since, Dominika and her disabled 55-year-old son have been alone and struggled to survive. World Challenge helped establish a personal relationship with Dominika. She has come to faith in Christ but continues to be in dire need of help. Volunteers from a local partner church, care for this little family, helping with household chores and their emotional and spiritual needs.

Both of 18-year-old Tiyandza’s parents died of AIDS when she was five. Thankfully her grandmother took her in. Being poor and caring for nine other children in her home, Tiyandza’s grandmother struggled severely to feed all the hungry mouths. There were days when everyone went to bed hungry. Tiyandza began questioning God. Why had he taken away her parents? Why was her grandmother unable to provide more? The young girl started making bad friends at school and quickly got absorbed into a lifestyle of alcohol and marijuana abuse, often stealing from her grandmother to support her habit. Tiyandza’s anger towards God and her grandmother grew to the point where she rarely came home at night. She was full of hatred. By the grace of God, Tiyandza was eventually admitted into The Lighthouse, a World Challenge supported Teen Challenge center in eSwatini. There she overcame her addictions and learned to release her anger and hurt towards God and her grandmother. Today, Tiyandza, is living in freedom and forgiveness. In her own words: “I am free, walking in the power of forgiveness and enjoying my new self. My relationship with my grandmother is just the best.”

Baby Blessing was born out of a relationship that was deemed abominable by her tribe. As a result, it was agreed that Blessing would be left at a nearby river to die. Thankfully, God saved her life through World Challenge’s longtime partner, Agape Hope Children’s Centre who rescued her and brought her to their children’s home. Here, the loving staff aims to give her a much brighter future, in an environment where she has space to grow and experience the world without prejudices based on her conception. Today, Blessing is growing well, is adored by the ministry staff, and older children.

While Alexei was paralyzed from the waist down and his wife was deaf, at least they had a warm, safe apartment in Moldova’s capital Chisinau. One day, scammers duped him into signing away his apartment to them, and Alexei and his wife were forced to move from their apartment into an abandoned house in a small village. The house was poorly equipped for disabled people. There was no running water, no heating, no wheelchair access and no friends around to help them. When our local partner, Azilul De Batrini Sarepta, a Christian home for the elderly and disabled, were alerted to the horrible conditions the couple lived under, they visited them to offer them help. When they arrived, they found Alexei in bed, next to the corpse of his wife —she had frozen to death. Being that Alexei was paralyzed, he had been unable to call for help or move her from the bed. After the funeral, Alexei was offered a bed at the nursing home in Sarata-Galbena. “Now I live like a king in the palace,” Alexei says. Clean rooms, white linens, healthy food, and medical assistance has given Alexei a new lease on life. He has made a new friend in Jesus, and new friends at the home and doesn’t feel lonely anymore.