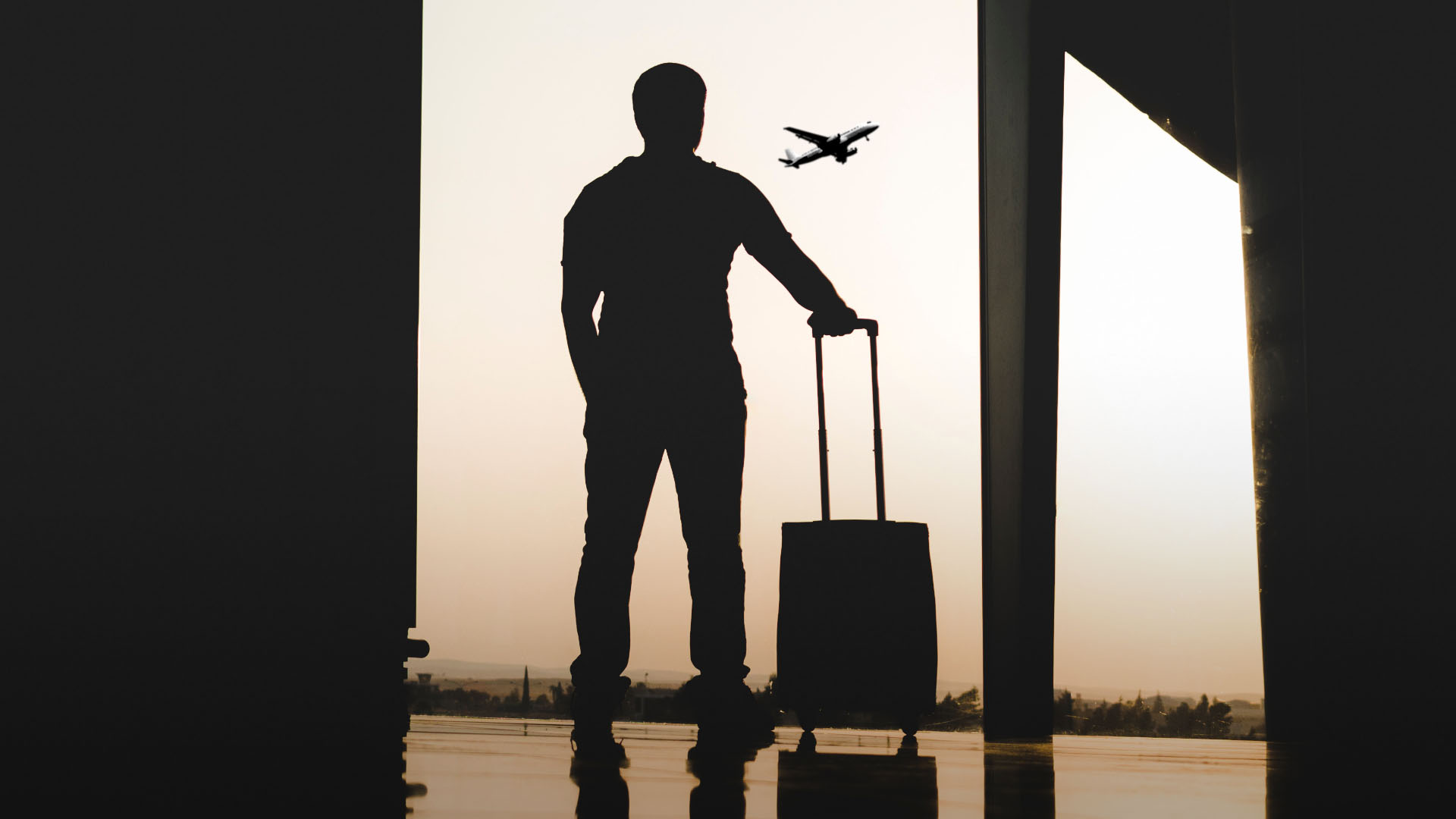 Arrested in the Church: Part 3

At long last, one World Challenge partner finds freedom and inspiration to help others and build a new life.

While describing the arduous process of refugee application, he explained, “It could have been anywhere between six and 10 years, if I hadn’t been in the safehouse or had the lawyer’s records of my investigation.”

Part of this wait was due to the accusations of terrorism leveled against him. Another part of because of his nationality, having come from the Islamic nation of Somalia.

Abdi checked daily, only to see “processing” still on his file case.

No Tribes, No Brothers

This period in the UN safehouse, in which Abdi was the only Christian, was turning into nearly as severe a trial for him as his time in the prison.

His ability to travel anywhere within the city was severely limited—for a while he wasn’t even allowed to buy groceries or new clothes to replace everything that had been lost with his apartment—because even a day-trip into the city would delay his refugee case.

Confined to the compound and isolated except occasional visits from people in his church, Abdi began to slide into a deep depression.

His aunt had passed away, and his uncle along with other family members back in Somalia had disowned him. Almost all Somalis that he had met were appalled by him abandoning the Muslim faith, and one widely-known Somali leader had even put a call out for Abdi’s death.

Abdi’s belief in Jesus had come at a heavy cost for someone who had grown up in a culture where family and tribe defined nearly every aspect of life. “When you become Christian, you have no tribe, no brothers to come and help you.”

During this period, he offered up a heartbroken prayer. “God, if you’re real, please show yourself to me. If you’re not real, then I need to be free of this religion.”

Very soon after that prayer, Abdi checked his refugee case and saw “complete.”

The words of Psalm 37 and God’s whispered promise returned to him as he celebrated, “Be still and know that I’m working.”

He went through a final battery of tests and then flew across the ocean, over 9,000 miles from his homeland, to enter the U.S. through the city of Los Angeles.

While he was waiting at the airport, Abdi noticed a security officer approaching. His heart began pounding as the man pointed at him. “I need you to come with me.”

“Yeah, I need you to come over here so I can check your paperwork.”

Was he going to be sent back to Africa? Was this going to be a repeat of his arrest in church? How did police behave in America? Was this normal in American airports? Abdi had no idea, and his mind had gone blank of any English that he could use to ask what was happening.

After agonizingly long minutes, the officer nodded. “Looks like everything’s in order. Welcome to the United States.”

After successfully going through immigration in Los Angeles, Abdi moved to Pennsylvania where he slowly began building a new life. In the meantime, he and Wade Copland stayed connected as Wade began serving with World Challenge, working to help U.S. based mission services develop and grow.

As Abdi’s familiarity with his new home grew, he began helping other refugees get to doctor appointments or arranging paperwork with schools, sharing the gospel whenever he had a chance with Somali Muslims and other refugees.

One day, he found out that an instructor he’d particularly liked was a South African immigrant. “If he can be a respected teacher at a college in the United States, then I can succeed and make a home here too.”

About that same time, World Challenge was looking to start strategic ministry with refugees in the United States, and Abdi’s name emerged as a potential partner.

Helping people who have lost their community has become Abdi’s passion. He now has a full-time job working with developmentally disabled adults in a group home, and he’s a World Challenge partner, developing new ministries to help his community’s many refugees.

He has great dreams for the future and a sense of security that God is with him, clearing the path ahead.