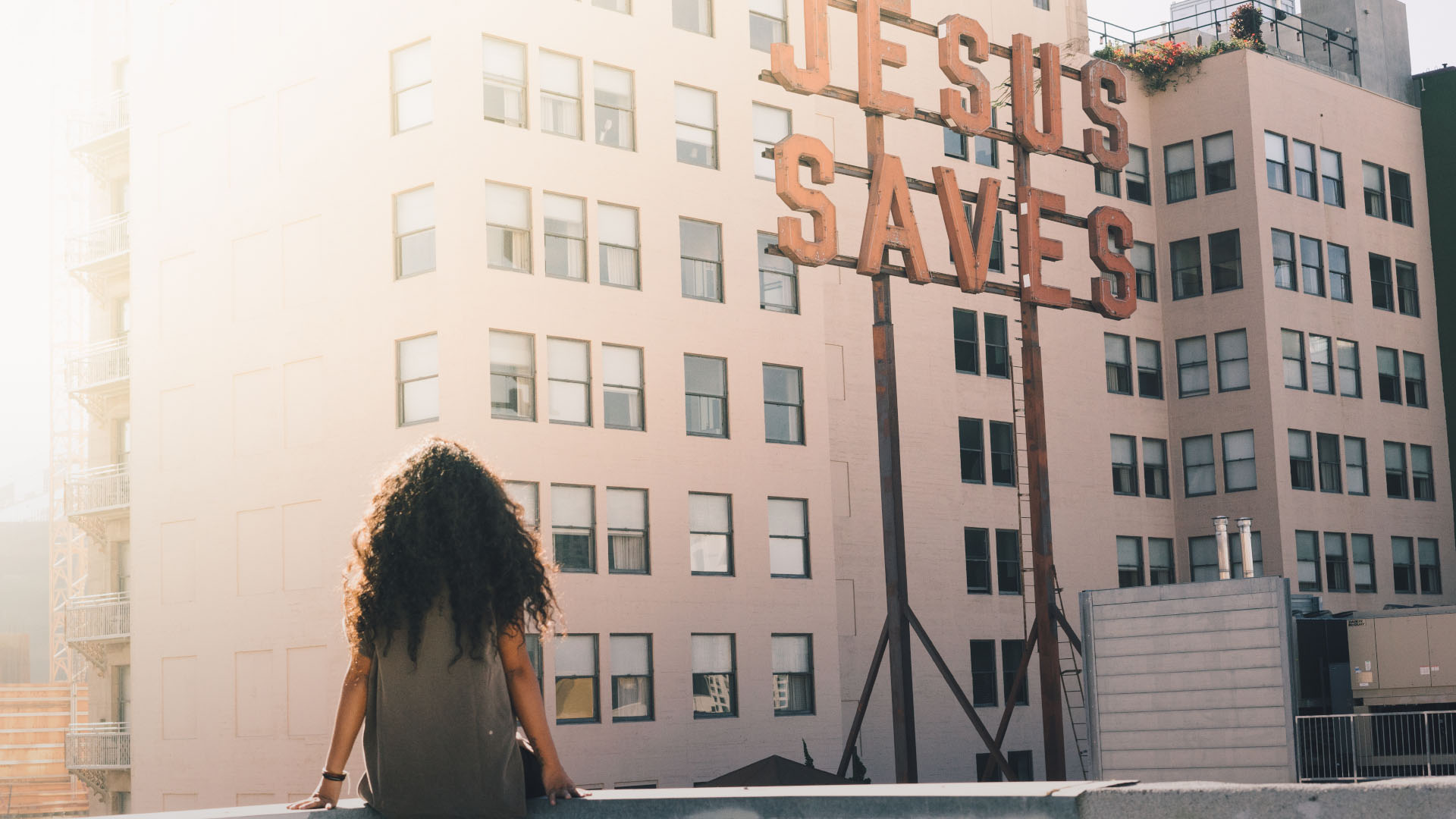 Acting Out the “E” Word

Evangelism is becoming an increasingly touchy subject both outside and inside the church.

A Discipleship Pathway Assessment study found that “most Protestant churchgoers say they are eager to talk to others about Jesus, and are praying for opportunities to share their faith. But most say they have not had any evangelistic conversations in the past six months.”

Is modern Western culture making evangelism more difficult than it was before? This seems unlikely. Every generation has faced obstacles to sharing the gospel.

So why do Christians feel like they can’t or shouldn’t evangelize?

In Romans 1:16-17, Paul says, “For I am not ashamed of the gospel, because it is the power of God that brings salvation to everyone who believes…”

Clearly, the Bible puts a priority on sharing the good news a vital part of our lives as believers, so why does it often feel so awkward and difficult?

Gravity Leadership pointed out an interesting path that evangelism has taken that may be contributing to its difficulty for many modern believers. “Many evangelism techniques from a generation ago seem to be focused on how to confront strangers with the “truth,” win an argument, and thus win them to Jesus.”

This argument, ultimatum style evangelism seems based on Paul’s public debates with Jewish crowds in Acts 18, or frankly a lot of Paul’s ministry.

What it fails to acknowledge was that Paul effectively had the Biblical version of a Ph.D. in theology, and when he was in debates, it was with people who had a similar background of intellectual training.

As a result, many believers feel unprepared to “defend” the. Gospel. They’re afraid to speak up because what if there are some contradictions in the Bible? Does ancient history line up with the Bible? Did Stephen Hawking really debunk creation with his gravitational singularity theorems?

At the Heart of Fear

At the core of feeling inadequate to defend our faith is a dangerous belief: the Bible and God are too fragile to take a blow. If someone starts discussing evolutionary theory, and we’re not able to rebuff them, does that mean that Genesis is a fairytale?

Layered within that fear is another, still deeper.

What if I’ve believed the wrong thing? What if I’m proven wrong, and my faith doesn’t stand up anymore? How humiliating would it be to have someone prove that I’m unable to be logical about my religious beliefs?

This implies that the gospel is not powerful or important enough for people desperately need it.

Wrestling with doubt or uncertainty is part of the Christian faith.

Jesus’ own disciples didn’t initially believe he was risen from the grave. Even once some of them had seen him, Thomas still didn’t believe. Peter struggled with how to approach Gentile practices verses Jewish tradition in the church. Barnabas and Paul fought over bringing a new and inexperienced mission worker on their trip.

The problem really comes when we’re not willing to get into the ring with our doubts because we don’t trust that God is big enough to handle our fears and uncertainties.

In recent years, a saying has gained internet popularity among Christians, often mistakenly attributed to Francis of Assisi: “Preach the gospel at all times. When necessary, use words.”

That sounds very nice. Just live a good life, and people will start asking you about what makes you different, then opportunities to share the gospel will just present themselves like Easter brunch.

The problem is that rarely works out.

In the Western world’s climate of religious pluralism where “all paths lead to God,” their yoga mat is just as good as your church unless you give them an undeniable reason to think otherwise.

Here’s what Francis of Assisi actually said, “It is no use walking anywhere to preach unless our walking is our preaching.”

His more nuanced view of evangelism was much closer to James 2:14, “What good is it, dear brothers and sisters, if you say you have faith but don’t show it by your actions? Can that kind of faith save anyone?”

Jesus never intended his people to isolate themselves from the world or to remain silent about why they trust in him.

How did Jesus, the ultimate example of evangelism, reach people?

He was the perfect balance of connection and distinction, reaching people right where they were at in their lives, but also remaining apart, uninfluenced by cultural convention or the pressure of people’s desires.

As Jesus was preparing his disciples for his own death and resurrection, Thomas anxiously asks him where he is going and how they will find him.

His fear of being left alone to defend the faith reflects that of many believers.

Jesus answers, “Don’t you believe that I am in the Father and the Father is in me? The words I speak are not my own, but my Father who lives in me does his work through me…. I tell you the truth, anyone who believes in me will do the same works I have done, and even greater works, because I am going to be with the Father” (John 14:10,12 NLT).

It feels a bit shocking, maybe even slightly heretical, to think about us doing greater works than Jesus, yet he promised that those who believe in him would do just that.

Jesus immersed himself in God’s presence and perfectly followed the Holy Spirit’s leading. He lived as an example of a Spirit-driven life for all believers who put their trust in him.

If we intentionally submit ourselves to God each day, then our ear will already be inclined to the Spirit when the opportunity arises to share our faith.