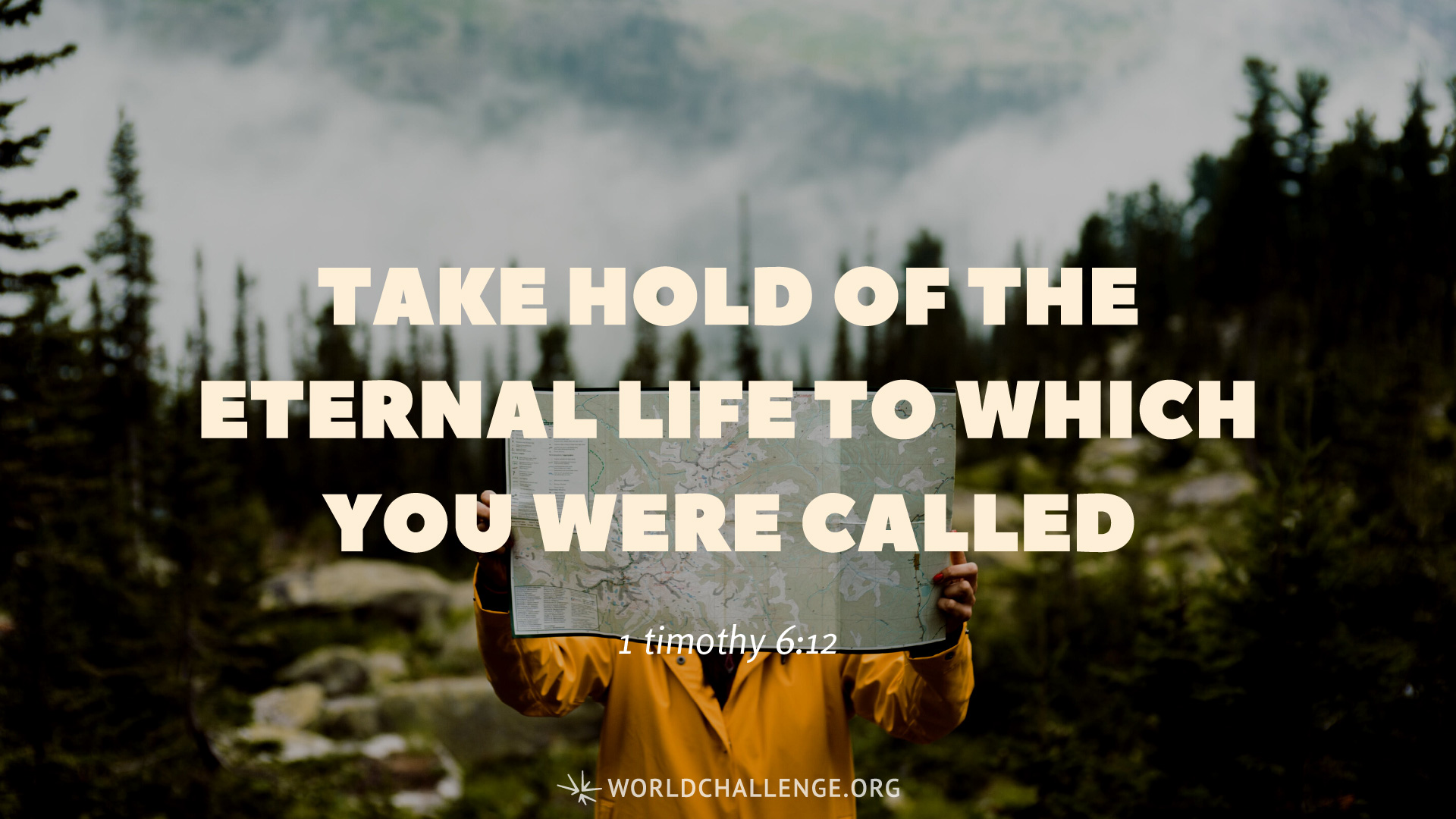 Fight the good fight of the faith. Take hold of the eternal life to which you were called and about which you made the good confession in the presence of many witnesses.

What kind of fight have you been putting up in the past year? Have you been so overwhelmed at times you've lost your fight? Have you become a weak, passive soldier of the Cross - discouraged, wounded, perplexed?

Recently I asked the Lord why so many true believers are going through such heavy, hard times. Why such deep suffering? I asked. Why are so many being tested to their limits?

It is because the majority of Christians have quit the battle! They refuse to fight the devil or do battle against his kingdom. And when God does find a believer with a hunger and a desire for His blessing, He puts him into the ring!

You see, God knows Satan is going to be loosed on the earth for his last hour of warfare. And the Lord is going to need well-trained warriors who will prevail over all the powers of hell. Right now He is doing a quick work in His remnant - it's called crisis training!

These suffering, deeply tested saints are becoming the captains of His last-day army. God is putting Holy Ghost fight in them - and He's bringing forth warriors who are tested and tried, because they've wrestled with God. The more they suffer, the more intense their trial - the greater the work He has for them to do!

God is calling you today to get your eyes off all circumstances. Don't judge anything by your present condition. Don't try to figure it all out. Don't let fear cast you down. God will meet you in prayer! Rise up in faith and lay hold of His promise. Stand up and fight! You have His Strength - use it!